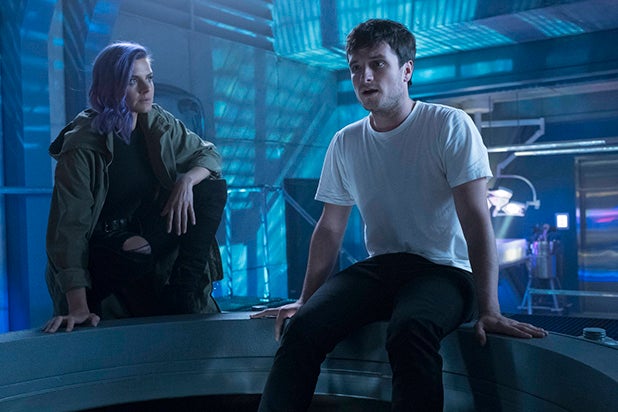 “Future Man” has been renewed for a third and final season, Hulu said Tuesday. The show’s concluding season will be 8 episodes, down from 13 in previous seasons.

The renewal comes three months after Season 2 debuted on Hulu on January 11.