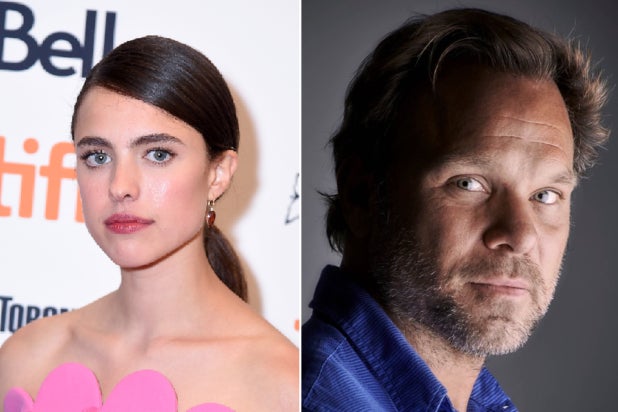 FX has rounded out the cast for its upcoming “Fosse/Verdon” limited series, adding Norbert Leo Butz and Margaret Qualley as series regulars.

The series is based on Sam Wasson’s “Fosse” biography and tells the story of the singular romantic and creative partnership between Bob Fosse (Rockwell) and Gwen Verdon (Williams). He was a visionary filmmaker and one of theater’s most influential choreographers and directors, she was the greatest Broadway dancer of all time. Together they changed the face of American entertainment – at a perilous cost. FX announced the show will feature Fosse’s choreography and explore the hidden corners of show business, the price of pursuing greatness, and the suffering inflicted in the name of art.

Kail, Miranda, Rockwell, Williams, Steven Levenson and George Stelzner will all executive produce the series, which hails from Fox 21 Television Studios and FX Productions. Levenson, will serve as showrunner and wrote the premiere episode, which will be directed by Kail. Actress, dancer and producer Nicole Fosse — the daughter of Fosse and Verdon — will serve as co-executive producer and oversees The Verdon Fosse Legacy. Co-producer Andy Blankenbuehler is the show’s choreographer.

Production on the series, which is also officially titled “Fosse/Verdon,” is currently underway in New York City ahead of its premiere next spring.