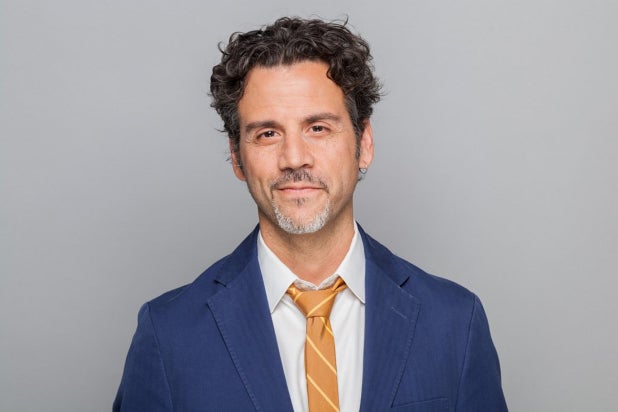 Former CAA TV agent Michael Katcher is joining the company in the newly-created role of executive vice president of casting for FX Entertainment.

“Michael is spectacular at what he does,” Gina Balian, president of original programming and Nick Grad, president of original programming, FX Entertainment, said. “He has a keen ability to spot the greatest talent and cultivate enduring collaborative relationships. Those skills will be a great asset in casting and attracting talent to the network and studio. We couldn’t be more excited to welcome him to the FX team.”

In his new role, Katcher will have oversight of all casting and talent strategy for FX Networks and FX Productions. He will report to Balian and Grad, as well as Sharon Klein, who was recently named executive vice president, casting, Disney Television Studios and FX Entertainment.

Prior to joining CAA, Katcher was vice president of Casting at CBS, where he oversaw such shows as “Everybody Loves Raymond” and “King of Queens.”