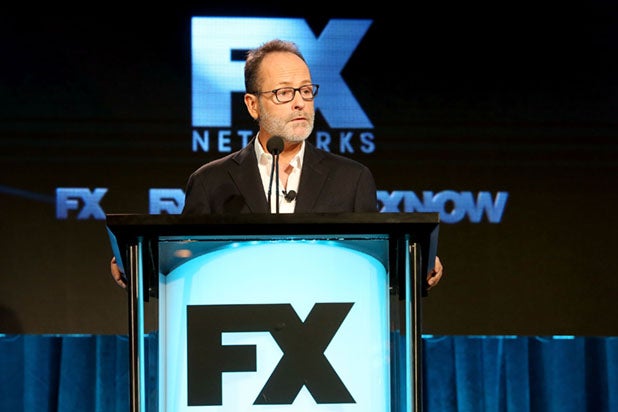 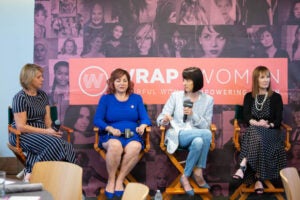 FX to Shut Down Ad-Free Subscription Service FX+ in August

Short-lived offering was only available to TV subscribers

FX’s short-lived subscription service, FX+, which offered advertising-free versions of its programming to TV subscribers for an additional fee, is shutting down next month.

A notice on the company’s FX+ website says that it will no longer be available after Aug. 21, and according to FX’s customer-service site, FX+ subscriptions will automatically end on that date as well.

“On August 21st, FX Networks will cease operation of its direct-to-consumer nonlinear service, FX+,” the network said in a statement. “We deeply appreciate every fan of FX original series who subscribed to our service, and we are more optimistic and excited than ever about FX’s future as a key brand supporting the strategic priorities of The Walt Disney Company.”

The $5.99-per-month service was available to all those who have some sort of TV subscription. The service was available to roughly 90 million U.S. customers. FX+ featured every season of FX original series, which totaled more than 1,400 episodes, including episodes of older FX series like “Damages,” “Nip/Tuck,” “The Shield,” “Sons of Anarchy” and “Terriers.”

FX never disclosed how many subscribers it had for the service.

FX+ was an attempt to drive incremental revenue to the cable network without having to license their programming to streaming outlets. But now that it is under Disney, which purchased FX along with a slew of other film and TV assets from 21st Century Fox, FX programming is expected to live on Hulu, which is also controlled by Disney.

When Disney+ launches in November, the company will have three separate streaming services, along with ESPN+. It may even bundle them together. 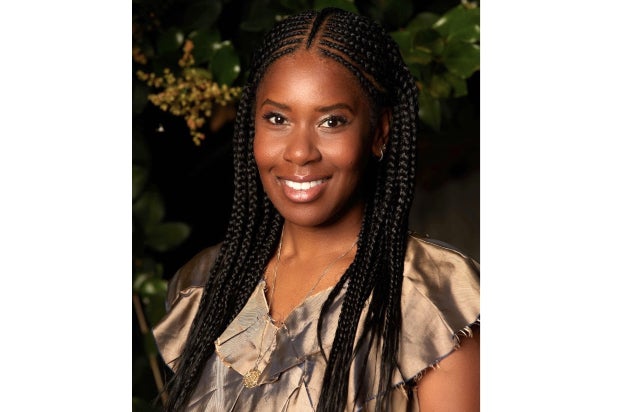 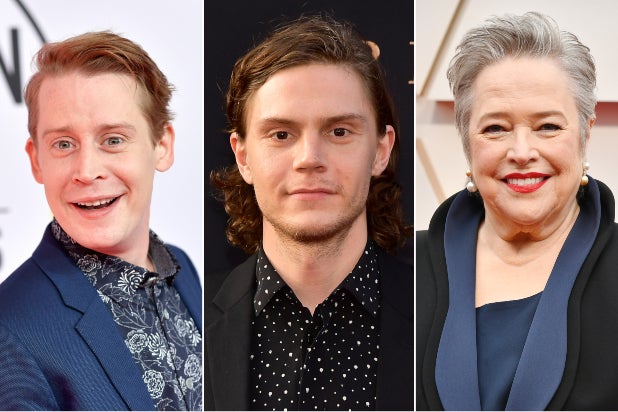 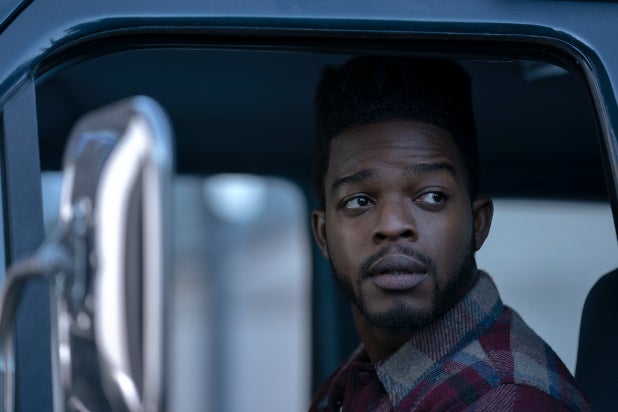 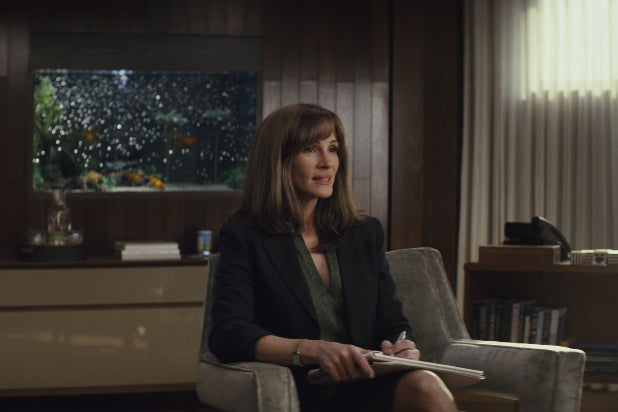 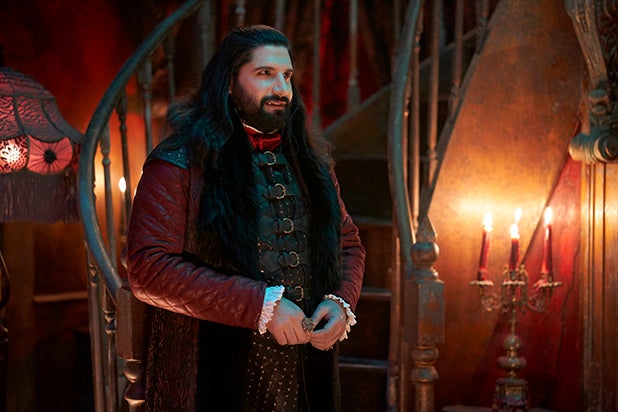 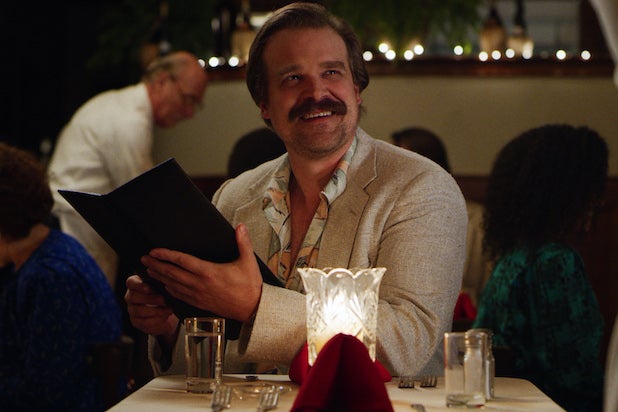 Not Streaming? Netflix Will Cancel Your Subscription for You