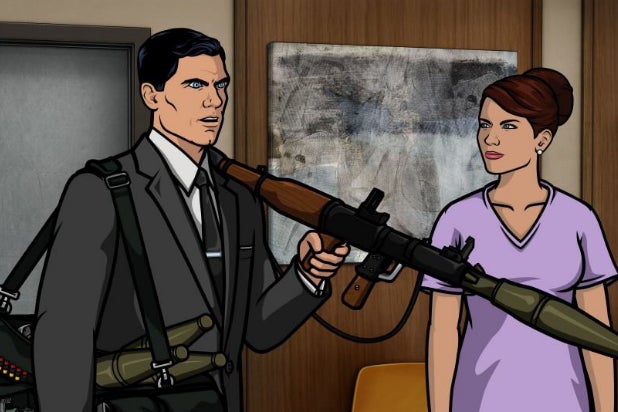 FX has renewed “Archer” for a sixth and seventh season. Each season will consist of 13 episodes.

The renewal will keep the series, which was created by Adam Reed and Floyd County Productions, on FX at least through 2016.

“Archer is one of the best comedies on television and has played a significant role in the growth of the FX comedy brand,” said FX Networks and FX Productions president of original programming Eric Schrier. “We’re grateful to Adam Reed, Matt Thompson and their team at Floyd County, and also our incredible voice cast, and are looking forward to supporting their work for at least two more seasons.”

Added Reed, “I am figuratively over the moon.”