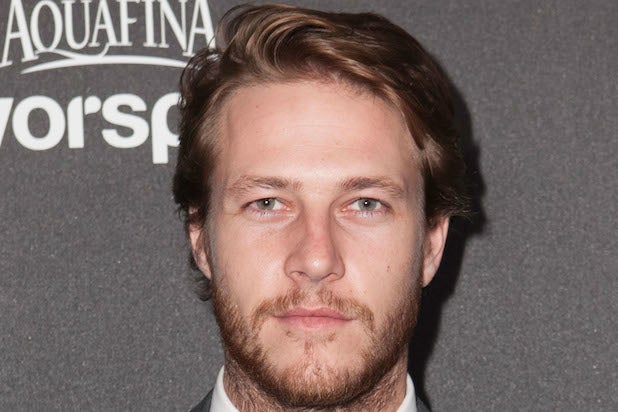 Bracey has been on the verge of stardom for several years, and “Point Break” could finally serve as his breakout role. He’ll play Johnny Utah, a young FBI agent who goes undercover to infiltrate a criminal gang in the world of international extreme sports.

Bracey beat out Luke Grimes and Christian Cooke for the coveted role, while Sam Claflin was also in the mix.

Butler will play Bodhi, the role made famous by the late Patrick Swayze in Kathryn Bigelow‘s original 1991 film.

Veteran cinematographer Ericson Core (“The Fast and the Furious”) is directing the remake, having made his feature debut on the Mark Wahlberg football movie “Invincible.” Kurt Wimmer (“Salt”) wrote the script.

“Point Break” will be released domestically via Warner Bros. through Alcon’s long-term distribution pact. Principal photography is set to begin early this summer.

Bracey most recently co-starred in “G.I. Joe: Retaliation” and will next be seen alongside James Marsden and Michelle Monaghan in Relativity’s upcoming Nicholas Sparks adaptation “The Best of Me.” He’s repped by CAA, ROAR and Mark Morrisey Management.