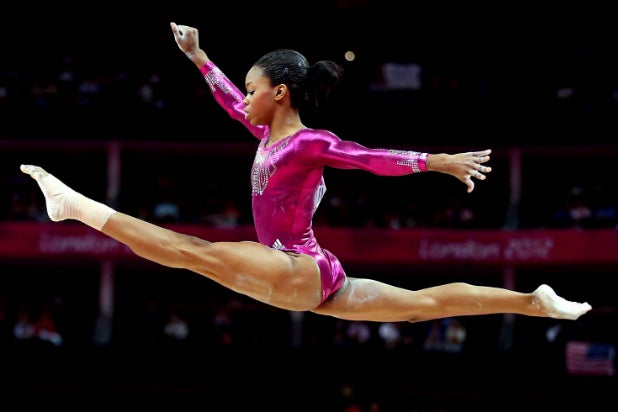 Gabby Douglas experienced the thrill of victory during the Olympic Games in Rio this year, but she also experienced the agony of social-media bullying — a phenomenon that she described as “hurtful” over the weekend.

The gymnast and her colleagues collected a gold medal in the team event at this year’s games in Rio, a win that was somewhat tarnished by critics hissing over everything from Douglas’ hair to her decision not to place her hand over her heart during the national anthem.

“When they talk about my hair or me not putting my hand on my heart [or] me being very salty in the stands, they’re really criticizing me,” Douglas said, according to People. “It doesn’t really feel good. It was a little bit hurtful.”

Last week, Douglas was prompted to apologize after some Twitter users blasted the Olympian for not placing her hand over her heart while the national anthem played.

“In response to a few tweets I saw tonight, I always stand at attention out of respect for our country whenever the national anthem is played,” Douglas wrote. “I never meant any disrespect and apologize if I offended anyone.”

Douglas was likewise criticized for not seeming to support teammates Aly Raisman and Simone Biles, an accusation that Douglas wholeheartedly denied.

“I apologize if [I seemed] really mad in the stands. I wasn’t. I was supporting Aly,” Douglas said. “And I always will support them and respect them in everything they do. I never want anyone to take it as I was jealous or I wanted attention. Never. I support them, and I’m sorry that I wasn’t showing it.”