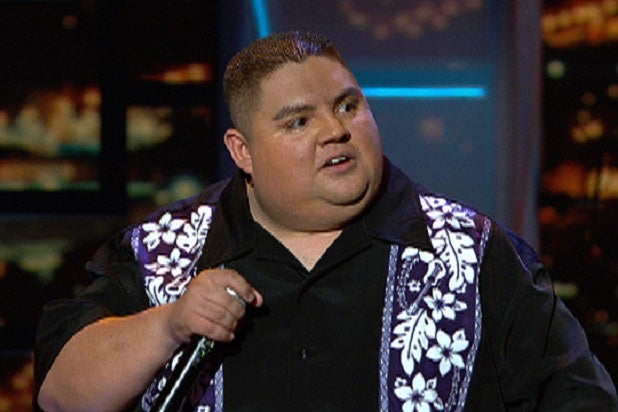 Open Road Films has acquired worldwide rights to “The Fluffy Movie,” a comedy concert film featuring Gabriel “Fluffy” Iglesias and will release it on July 11.

“The Fluffy Movie” will be filmed at two upcoming sold-out comedy shows on Feb. 28 and March 1, in San Jose, Calif.

The announcement was made Thursday by Tom Ortenberg, chief executive of Open Road Films and Gulfstream Pictures partners Mike Karz and Bill Bindley.

Iglesias’ comedy is a mixture of storytelling, parodies, characters and sound effects that landed him on Forbes magazine’s 2013 “Ones to Watch” list. He also provided the voice of the groundhog Jimmy in “The Nut Job,” the animated family film from Open Road and Gulfstream that has taken in more than $60 million since opening last month.