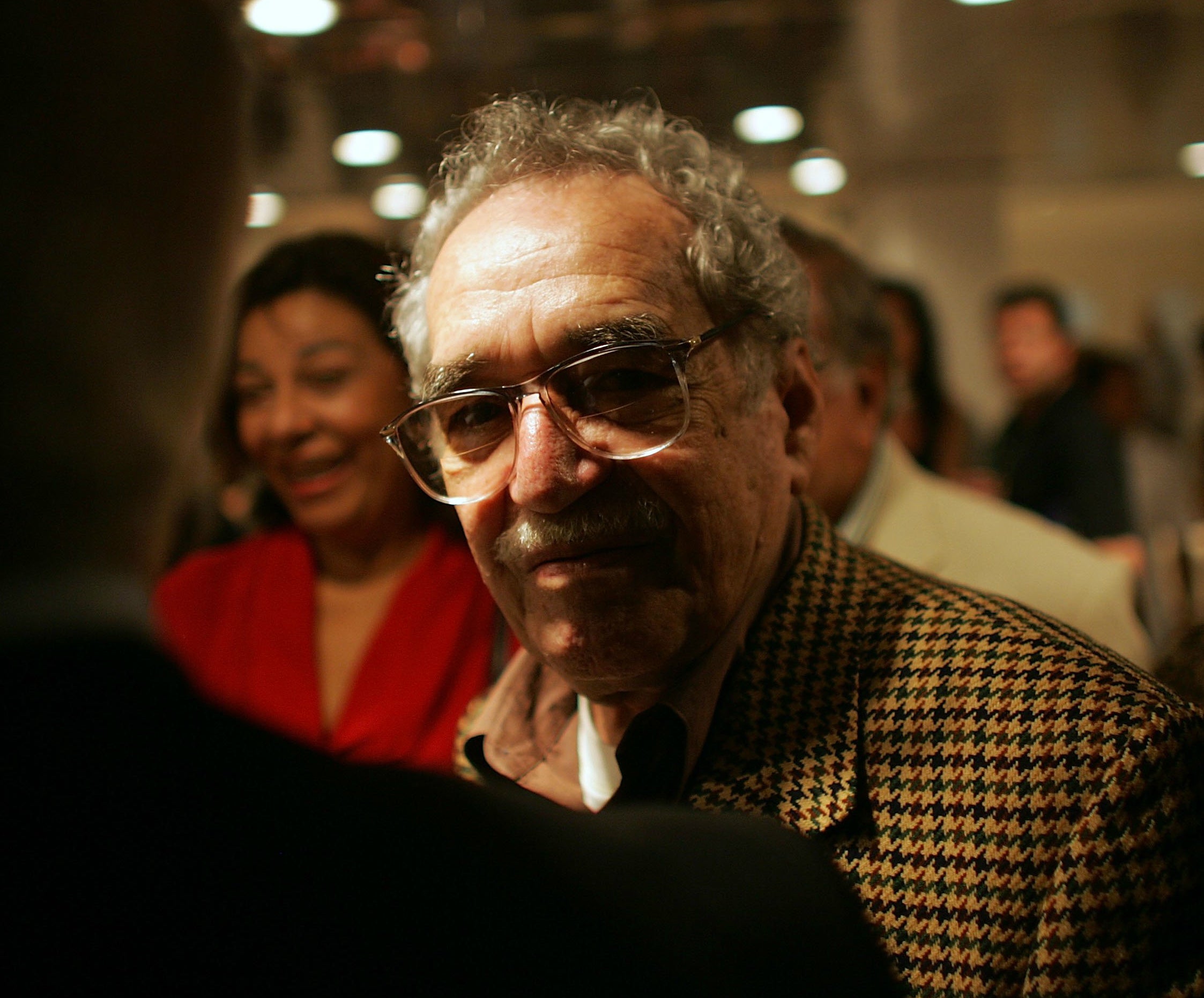 Netflix is adapting Gabriel García Márquez’s famed novel “One Hundred Years of Solitude” into a TV show. His sons will serve as executive producers on the Spanish-language series.

“For decades our father was reluctant to sell the film rights to ‘Cien Años de Soledad’ because he believed that it could not be made under the time constraints of a feature film, or that producing it in a language other than Spanish would not do it justice,” Rodrigo Garcia said. “But in the current golden age of series, with the level of talented writing and directing, the cinematic quality of content, and the acceptance by worldwide audiences of programs in foreign languages, the time could not be better to bring an adaptation to the extraordinary global viewership that Netflix provides. We are excited to support Netflix and the filmmakers in this venture, and eager to see the final product.”

“We are incredibly honored to be entrusted with the first filmed adaptation of One Hundred Years of Solitude, a timeless and iconic story from Latin America that we are thrilled to share with the world,” Francisco Ramos, vice president, Spanish Language Originals for Netflix, added. “We know our members around the world love watching Spanish-language films and series and we feel this will be a perfect match of project and our platform.”

“One Hundred Years of Solitude,” which was first published in 1967 and has sold an estimate 50 million copies in 46 languages, is considered the Pulitzer Prize-winning Márquez’s masterpiece.

The streaming series will be filmed mostly in Colombia.