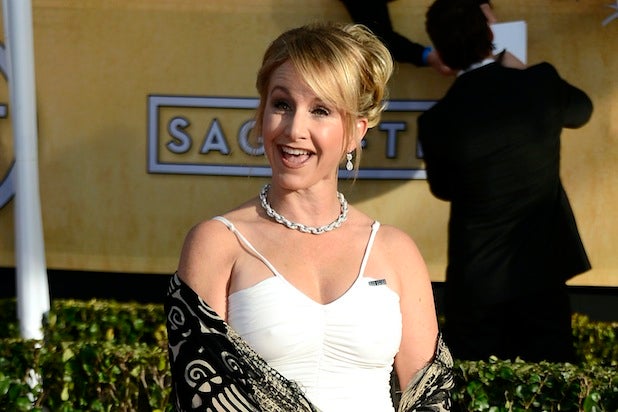 “I am so grateful to be elected executive vice president and I look forward to building on the merged union that we created, being one and fighting the good fight,” said Carteris.

The actress was on the boards of both SAG and AFTRA prior to their 2012 merger, which she stressed as her qualifications for the leadership post.

Also read: AFL-CIO Chief to SAG-AFTRA Delegates: ‘Your Merger Has Made You Stronger’

The union’s No. 2 post was decided by about 350 delegates who gathered for their inaugural convention at the JW Marriott Hotel.

Carteris, a leader in the pro-merger Unite For Strength movement, played Andrea Zuckerman on “Beverly Hills, 90210.” She’s since served nearly three decades in both unions, which now represent a combined 165,000 members.