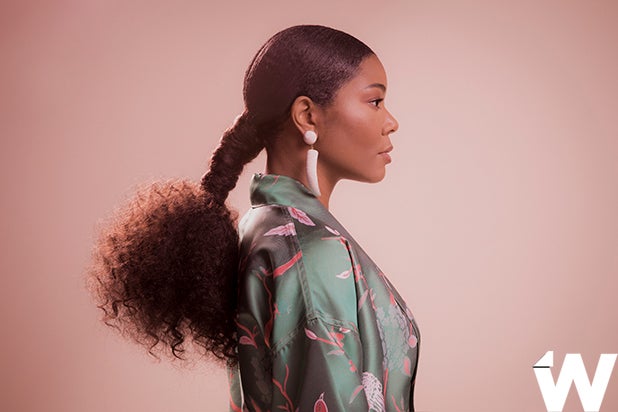 Former “America’s Got Talent” judge Gabrielle Union has thanked her fans for their support following her abrupt ouster from the competition show.

In a tweet on Wednesday night, Union expressed her gratitude: “So many tears, so much gratitude. THANK YOU! Just when you feel lost, adrift, alone… you got me up off the ground. Humbled and thankful, forever ❤.”

Last Friday, it was announced that Union and fellow judge Julianne Hough would not be returning for the second season of “America’s Got Talent: The Champions.”

Union’s tweet followed one from her husband, former NBA superstar Dwyane Wade, who expressed his support for her in a series of tweets. Wade wrote that Union had been fired from the show, and that “Men lie, Women lie, numbers don’t.”

Union’s contract was not renewed following several behind-the-scenes incidents and what showrunners described as “difficult” behavior, Vulture reported on Wednesday. According to Vulture, Union complained about judge Simon Cowell smoking indoors, a remark during taping by guest judge Jay Leno she deemed to be a racist that did not make it to air and misgendering of contestants. In addition, Vulture reported that Union had supported a 10-year-old African American rapper before being told that the show needed “an act America can get behind.”

According to Vulture, Union brought these concerns up with the NBC execs who oversaw the show, who said they’d look into the situation.

An NBC spokesperson told TheWrap: “‘America’s Got Talent’ has a long history of inclusivity and diversity in both our talent and the acts championed by the show. The judging and host line-up has been regularly refreshed over the years and that is one of the reasons for AGT’s enduring popularity. NBC and the producers take any issues on set seriously.”

Time’s Up, a women’s advocacy group, voiced its support for Union in a tweet saying, “Thank you @itsgabrielleufor speaking up for what’s right.” Additionally, Patricia Arquette and Ellen Pompeo backed Union, with Arquette calling on SAG-AFTRA to get involved in the situation.

Union’s reps did not immediately respond to TheWrap’s request for comment.

Both Union and Hough joined the show in January 2019 when former judges Heidi Klum and Mel B exited due to other commitments.