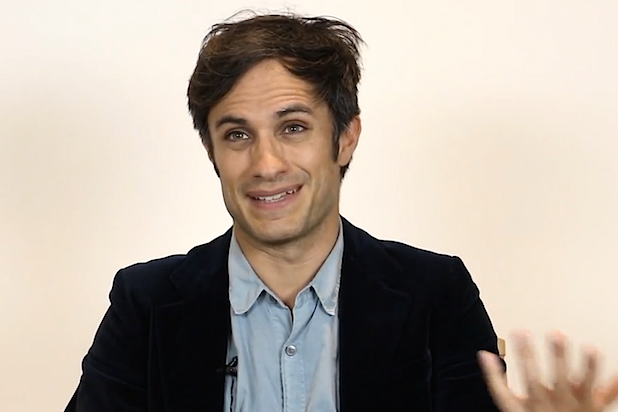 Actor Gael García Bernal made a surprise appearance at “Amores Perros” reunion event on Wednesday and told the story on how he landed the role that would launch his film career. Timed to the 20th anniversary of his groundbreaking directorial debut, Alejandro G. Iñárritu reunited with the cast and crew on a Zoom call Wednesday as part of the opening night of the Morelia Film Festival.

García Bernal, who at that time was studying acting in London at the Royal Central School of Speech and Drama, received a live on the air phone call from Iñárritu (who was a host at Mexican radio station WFM), and told the young actor on live radio he was going to send him the script.

“I took the phone (call). I was studying in London back then and I heard, ‘Hi Gael, how are you, this is WFM radio station. We are broadcasting from Mexico City,'” García Bernal said. “Back then I didn’t really have a clue about anything. I have never read a feature film script. I remember waiting for the script to arrive. Back then the name of the script was ‘White Dog/Black Dog.”

Directed by Iñárritu and written by Guillermo Arriaga, “Amores Perros” told three distinct stories linked by a car accident in Mexico City that brings the characters briefly together. “Octavio y Susana” centered on a teenager in the slums who gets involved in dogfighting, “Daniel y Valeria” focused on a Spanish supermodel who seriously injured her leg, and “El Chivo y Maru” centered on a mysterious hitman named El Chivo. García Bernal played the teenager in the “Octavio y Susana” segment.

García Bernal was unaware at the time this his story was part of a larger narrative. “Wow, this is great but the film finishes too soon. What is going on? What happens to Octavio?” García Bernal said. “I was confused and then I saw there were other stories. Back then I was naïve, and so innocent, and somehow this film just happened to me.”

García Bernal also remembers the cultural impact the film had at the time and said, “The concept of freedom of speech was difficult in Mexico. All of a sudden this film came out with such power, the whole world knew about our reality in Mexico.”

A new re-mastered version of the film will be available on streaming platforms later this year. Criterion will release a new special 4k digital restoration of “Amores Perros” on Dec. 15.