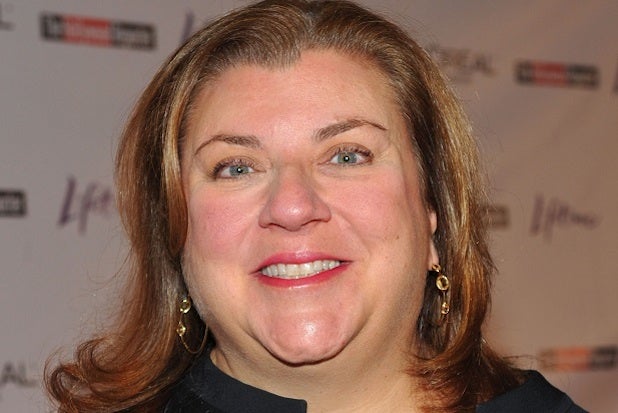 Gail Berman will leave BermanBraun, the production company she co-founded with Lloyd Braun in 2007. Braun will buy Berman’s stake in the company and become the sole owner.

BermanBraun operates three divisions – television, movies and digital – reflecting the diverse backgrounds of its founders. Berman was the first woman to hold a top job at both a film studio and a TV network, serving as president of entertainment at Fox and then president of Paramount Pictures. Braun was chairman of ABC Entertainment, where he greenlit “Lost,” before moving on to Yahoo.

Since the two joined forces to launch BermanBraun, they have created websites in collaboration with AOL and Microsoft, including celebrity site Wonderwall, and launched three different YouTube channels — “3v,” “Tasted” and “Cinefix.” They have also produced a variety of TV shows, including “Deception”and “Camp” for NBC, as well as “Junk Gypsies” for HGTV and “Polyamory” for Showtime. None of them are still on the air, but USA has ordered “Dig,” a show about an FBI agent in Jerusalem, to series. The company now boasts more than 150 employees.

“When Lloyd and I founded BermanBraun, we wanted to create a different kind of entertainment company – one that consisted of both TV and film divisions but also one that established a thriving digital division encompassing content and technology,” Berman said in a statement. “It has been exciting to take my years of experience and leadership in all areas of content and apply them to this endeavor.”

Berman began her career as a theater producer before moving to TV with Sandollar Television and later Regency Television. She was president of both companies, overseeing shows such as “Malcolm in the Middle.” She also executive produced shows such as “All-American Girl,” “Buffy the Vampire Slayer” and “Angel.”

Though Berman announced her departure Wednesday, she did not indicate what she would do next. In her statement she said she was considering “several unique opportunities,” adding she intended to make an announcement about her decision very soon.

“I am very proud of the business we have built over these past 7 years,” Braun said in a statement. “My partnership with Gail has been a wonderful experience, professionally and personally.  I know that everyone at our company joins me in wishing Gail much happiness and continued success.”