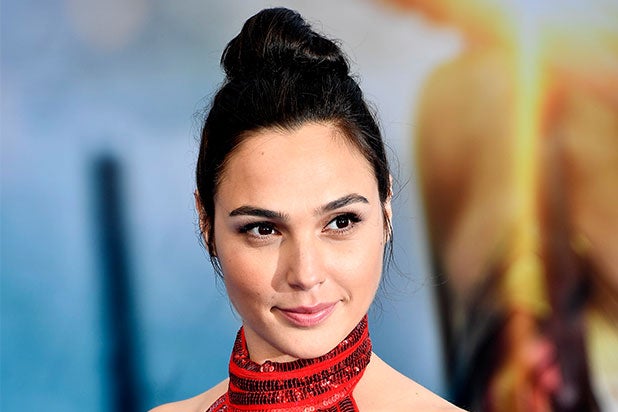 “Wonder Woman” lead Gal Gadot is headed to the small screen. The Israel-born actress is in talks to star in and executive produce a limited series about film actress and inventor Hedy Lamarr at Showtime, from “The Affair” co-creator/executive producer Sarah Treem.

Lamarr was born in Austria and went on to become one of the most famous silver screen stars of the ’40s. She also had an unsung side-gig as an inventor, working alongside composer George Antheil early in World War II on a radio guidance system for Allied torpedoes that is now considered an important precursor to bluetooth and wifi technology.

Gadot launched her film career as Gisele Yashar in the “Fast and the Furious” franchise. Her breakout came when she joined the DC Extended Universe as Diana Prince aka Wonder Woman in 2016’s “Batman v Superman: Dawn of Justice,” followed by the solo film “Wonder Woman” (2017) and the ensemble “Justice League” (2017).

She’s currently filming “Wonder Woman 1984” and set to star alongside Dwayne Johnson in his upcoming action flick “Red Notice.” In 2018, she landed a slot on Time’s 100 most influential people list.

Gadot is represented by WME and Imprint PR. Neither immediately returned our request for comment on the negotiations.

Also Read: Showtime Programming Boss Says Some 'Who Is America?' Bits That Celebs Are Bracing for Won't Air

Treem is repped by WME and PMK BNC.