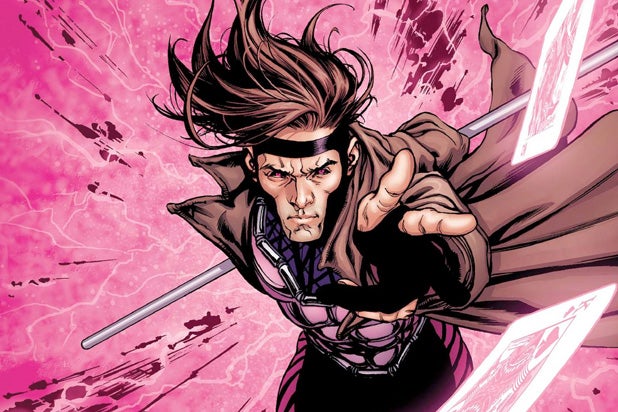 The slate removal signals the end of 20 years of Fox films based around the “X-Men,” dating back to the original 2000 blockbuster that made Hugh Jackman into a star with his performance as Wolverine. 12 films in the franchise have been released, including the Oscar-nominated “Logan” and the “Deadpool” spinoff films. The series will conclude with the already-produced horror spinoff “The New Mutants,” which Disney moved from August 2019 to April 2020.

Moving forward, it is expected that any films involving Marvel characters owned by Fox will now be developed by Marvel Studios, though it will be a few years before they join the Marvel Cinematic Universe.

“It’s all just beginning and the five-year plan that we’ve been working on, we were working on before any of that was set,” Marvel Studios head Kevin Feige said at the “Avengers: Endgame” press junket. “So really it’s much more, for us, less about specifics of when and where [the X-Men will appear] right now and more just the comfort factor and how nice it is that they’re home. That they’re all back. But it will be a very long time.”

The end of the series also does not mean the end of Deadpool, as Walt Disney Studios co-chairman Alan Horn said during the studio’s CinemaCon presentation that Ryan Reynolds’ popular antihero is in the company’s future plans.

As for “Gambit,” the slate removal ends years of struggles to get the spinoff in development. Channing Tatum first signed on in 2014 to play the staff-wielding mutant, but the film failed to get off the ground as Rupert Wyatt, Doug Liman, and most recently Gore Verbinski were attached at different points to direct the film. In addition to “Gambit,” placeholders for three untitled Fox/Marvel projects were also taken down by Disney.

Beyond Marvel, Disney’s slate announcement has shed light on how the studio plans to handle the remaining films on 20th Century Fox’s slate following the completion of the company’s merger this past March. Among other announcements, Disney announced that Fox’s adaptation of “West Side Story,” directed by Steven Spielberg, will be released in December 2020.

To accommodate the release of the musical, Disney also pushed back the release of James Cameron’s “Avatar” sequels back a year, with “Avatar 2” now set for release on December 2021.