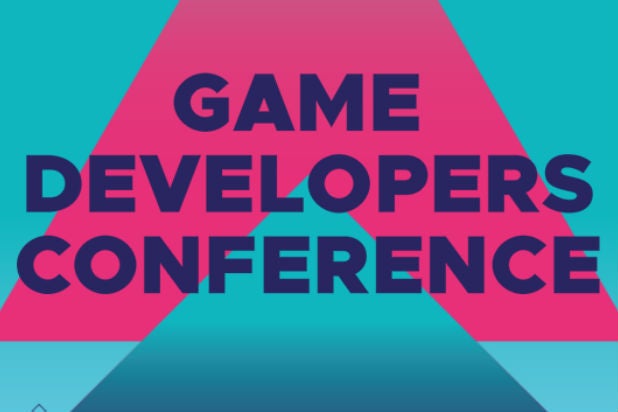 The conference will include keynote addresses and panels as well as a two-day expo show. Informa Tech said in a statement the event will be “a three-day celebration of the art, craft and business of game development,” and will feature “high-quality technical content, mixed with valuable roundtable discussions to foster conversation and connection.”

Roughly 30,000 people attended the conference last year. GDC was originally scheduled for March 16-20 but was postponed Feb. 28 after many key attendees including Sony, Epic Games, Microsoft, and Activision Blizzard all said they would skip the gathering for fear of the spreading COVID-19. GDC’s Independent Games Festival and Game Developers Choice Awards were held mostly as planned that weekend but were streamed online with a limited in-person audience. GDC also streamed several scheduled talks live for free.

Also Read: Missed GDC? You Can Attend a Virtual Conference, Inside a Video Game

GDC said it would issue refunds to all ticket-holders after the event was postponed, and those looking to go to the summer conference must purchase new credentials. According to the GDC’s updated website, conference passes range from $300-599 per ticket, and expo passes are $150.