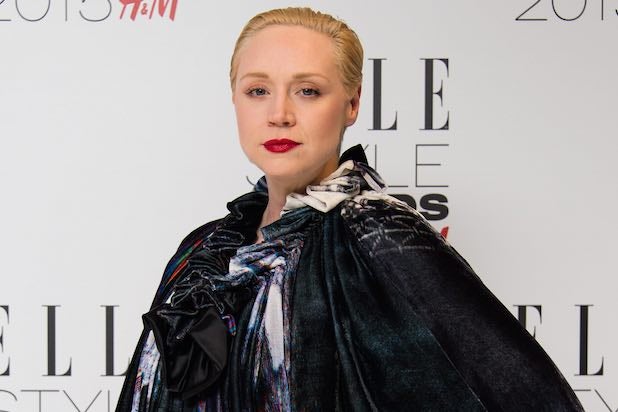 May the Fourth revealed a number of neat secrets about “Star Wars: The Force Awakens,” and one of them was what character “Game of Thrones” star Gwendoline Christie is playing.

The rumors are true, according to Vanity Fair, and the 6’ 3” actress who plays expert swordswoman Brienne of Tarth on the HBO fantasy series is indeed the person behind the shimmering storm trooper helmet audiences first saw in the second trailer for Episode VII.

Photographer Annie Leibovitz, who also photographed the magazine’s “Star Wars” cover and Adam Driver as lightsaber-wielding bad guy Kylo Ren, took a portrait of Christie in character as Captain Phasma  — a member of the First Order, which is the equivalent of the evil Empire that Luke Skywalker, Han Solo, Chewbacca and Princess Leia brought down in “Return of the Jedi.”

“Star Wars: The Force Awakens,” which is directed by J.J. Abrams, hits theaters on Dec. 18.

Take a good, long look at one of most intriguing new characters below: