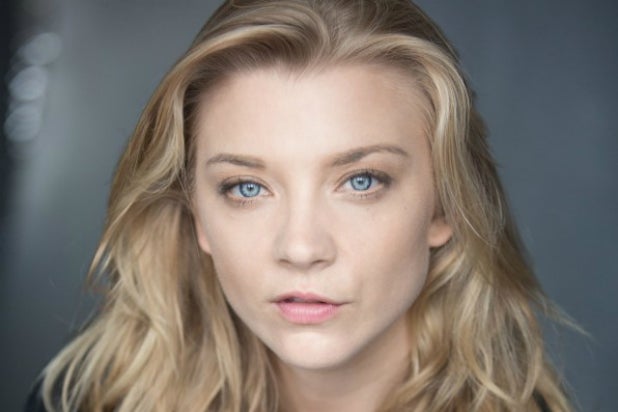 Natalie Dormer, the actress and writer best known for playing Margaery Tyrell on “Game of Thrones,” is executive producing a new series on female aviators in WWII called “Spitfire Sisters.”

The series is the second project in development so far under Dormer’s newly launched Dog Rose Productions, which is under Dormer’s multi-year first-look deal with Fremantle.

The first project is the previously announced drama “Vivling,” based on the life of British actress Vivien Leigh.

“This is a barely known story, a thrilling story; an important story ready to be told by such a passionate voice as Morgan’s,” Dormer said in a statement Monday.

“It’s important to me, as a writer, to tell stories that have been ignored and to shine a light on perspectives that we have lacked for so long. Spitfire Sisters is all about reframing the classic wartime genre and giving the many women, who were so important to the war effort, a chance to speak and quite literally fly. It’s always exciting to see representation of marginalized stories on our screens and stages and this project will hold so many within it. The heart of it is about joy and freedom and bravery. And these are three of the strongest emotions I have whilst working on it. It’s my dream project,” Malcolm continued.

Here is the official description of “Spit Sisters”:

“Spitfire Sisters” is set in the midst of WWII and follows the women of the Air Transport Auxiliary (ATA), the ‘glamour girls’ of the battle as they take on one of the most dangerous jobs in the war. Filled with empowerment, friendships, love, camaraderie, and deep tragedy and loss, the women of ATA were tasked with flying 90 different types of aircraft from base to base ready for the frontline. Female pilots from all over the world traveled to the U.K. to join the group but the glamour of being in the ATA came with the tragedy of flying during the war. “Spitfire Sisters” is the war through the eyes of the women; the dangers they faced and their fight for acceptance and equality.