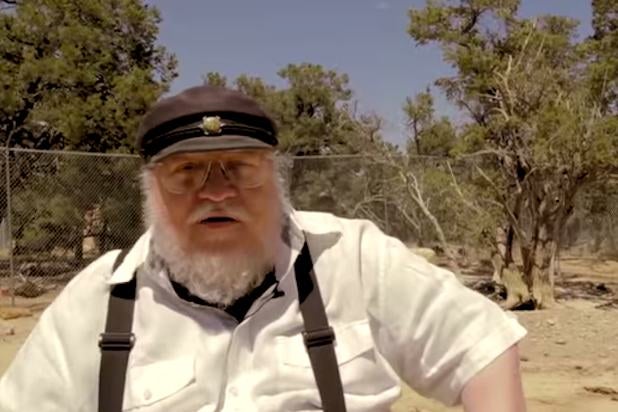 “Game of Thrones” author George R.R. Martin has joined Twitter — but it doesn’t look like it will take too much time away from his finishing the series.

“I don’t tweet all that much, please check out my live journal page. ;)” he tweeted.

Martin, who has numerous parody and impersonator social media accounts, had his publisher confirm the account’s authenticity.

“Are you following a #GRRM impersonator?” Random House tweeted. “We can officially announce that @GRRMspeaking is the real deal (though he won’t be tweeting much)…”

The author started off his first day on Twitter by following 15 other users — mostly stars from the HBO show.

I don’t tweet all that much, please check out my live journal page. 😉 #myfirstTweet