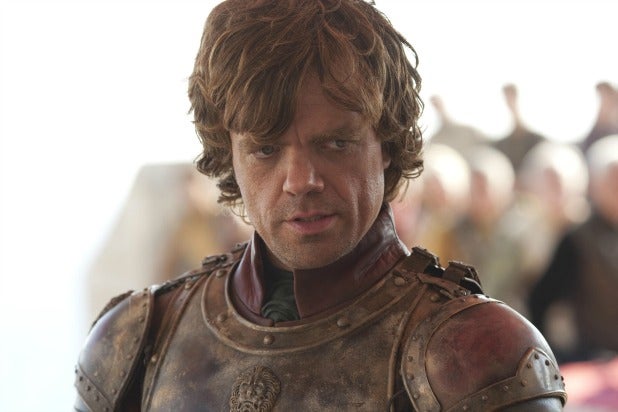 The Emmy for best performance in an interview goes to Peter Dinklage, for his 45-second summary of the last three seasons of “Game of Thrones.”

With the show racing toward its Season 4 finale, Dinklage sat down with an MTV correspondent who claimed never to have seen an episode. He asked Dinklage for a quick rundown — and got one.

There’s a bit more too, some of it a little graphic. Dinklage delivers it better than we ever could.