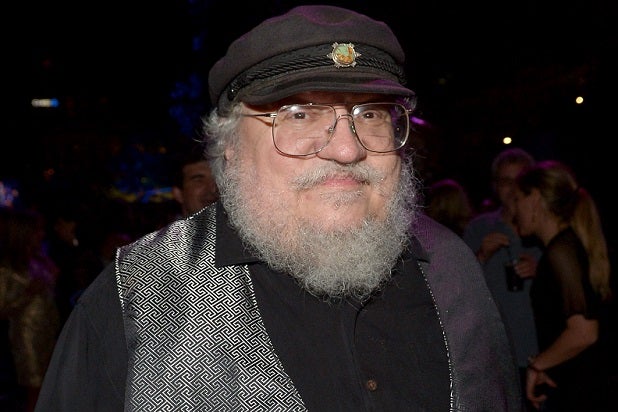 Look, you can ask George R.R. Martin about the release date for “Winds of Winter” all you want but you’re not gonna get — oh wait, he does have an answer. But, it’s just not the one you were probably looking for.

While fans of the “A Song of Ice and Fire” series may have been hoping to get the next installment in 2017 (because that was Martin’s last update), that year passed without any a new book. If you were thinking 2018 could be different, well, guess again.

Martin answered fans’ questions about his current writing plans in the comments section on his blog, Not A Blog. The good news? He’s close to finishing Vol. 1 of “Fire and Blood,” the Targaryen family history spinoff series. The bad news? That two-volume set will once again push back the release of “Winds of Winter.”

So that means you shouldn’t expect to see “Winds of Winter” for a while. Fantastic.

What we can tell you is that HBO is bringing back “Game of Thrones” sometime in 2019. But then that’s ending. So, great news all around, we guess?