HBO has released a new batch of photos from the upcoming third episode of the eighth and final season of “Game of Thrones” — a.k.a. the Battle of Winterfell.

While we don’t have the official title for Episode 803 yet, fans are very aware that this installment will contain an epic battle between the Night King and the Army of the Dead on one side, and Daenerys and Jon Snow’s team on the other side. Taking place at the Starks’  ancestral home in the North, it’s a giant fight that took 55 nights’ worth of filming to complete.

In the six new pictures the premium cable channel has revealed from the 1-hour, 22-minute episode, we get a glimpse of what the fight between the living and the dead will look like from both above and below.

See the new photos from the episode below and get another look at Sunday’s episode in the preview here. 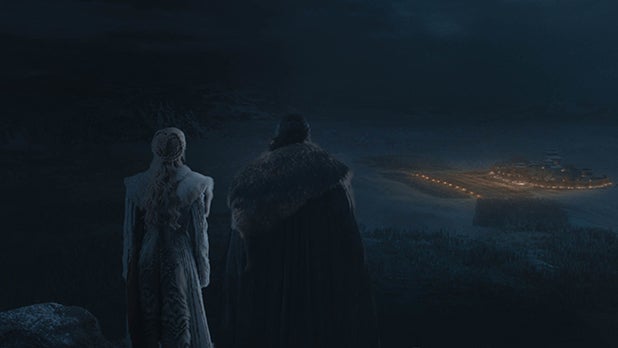 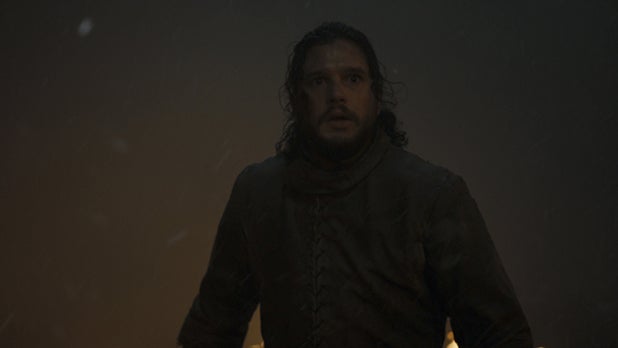 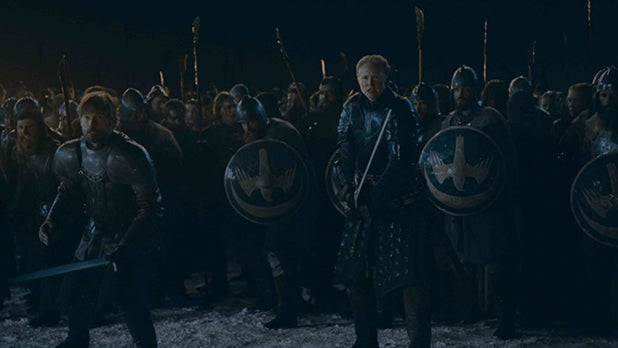 (L to R) Nikolaj Coster-Waldau as Jaime Lannister and Gwendoline Christie as Brienne of Tarth – Photo: Courtesy of HBO 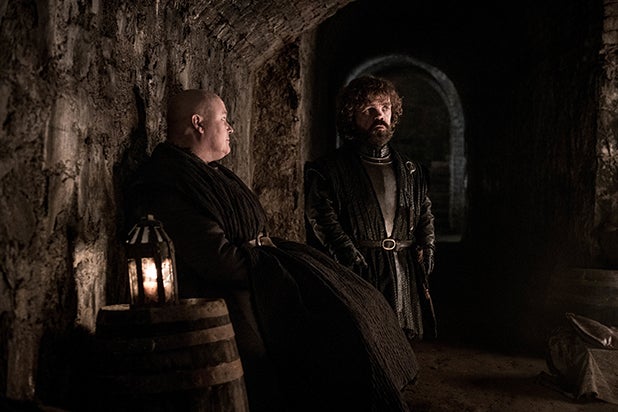 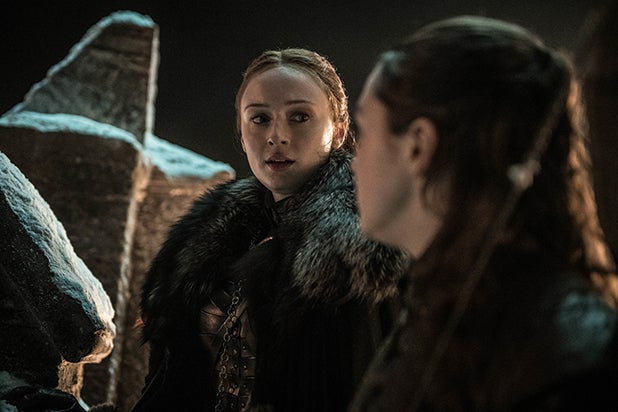 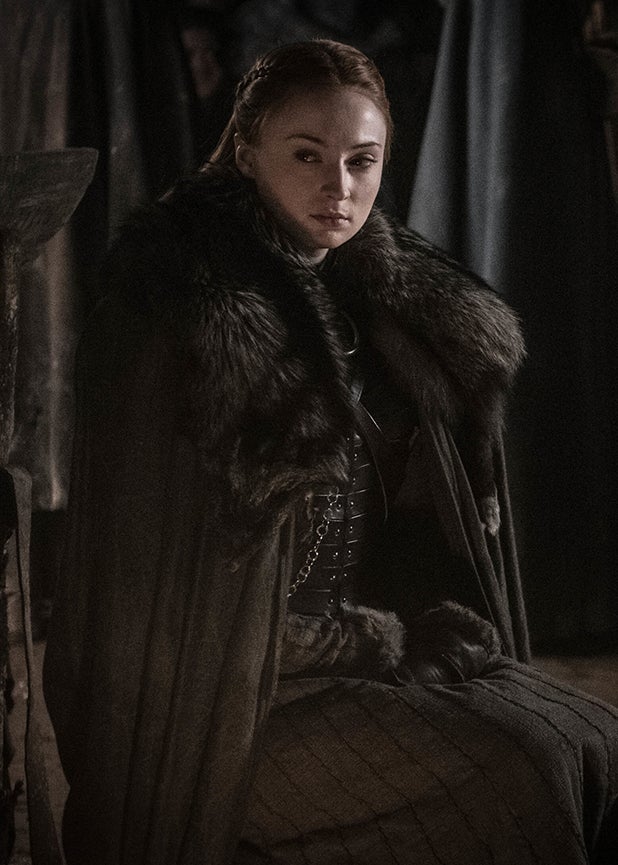