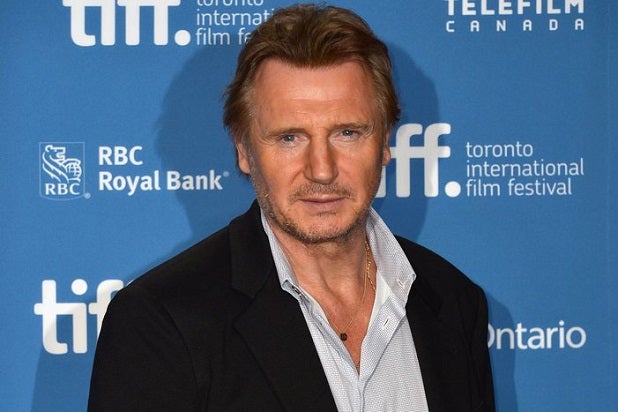 See photos: 50 Actors Over 50 Who Are Still Conquering Hollywood (Photos)

The producers have had their eye on Neeson to star since September and now that they have their director in place, will focus on closing a deal with the “Taken” star.

Tony Scott, Doug Liman and Antoine Fuqua are among the filmmakers who have circled early incarnations of the project over the years.

Kirk has worked on some of the biggest shows on TV, directing episodes of “Boardwalk Empire,” “Dexter” and “Luther” in addition to HBO’s “Game of Thrones.” He made his feature directorial debut with the indie drama “Middletown” starring Matthew Macfadyen. Kirk also spent years developing “Passengers,” which Morten Tyldum is now directing for Sony, with Chris Pratt and Jennifer Lawrence eyed to star.

Neeson is coming off the box office disappointment “Run All Night,” though he’s set to appear in “Ted 2,” which is expected to be a big hit when it opens this summer. Neeson recently wrapped the title role in “A Monster Calls,” and he’s currently filming Martin Scorsese’s religious drama “Silence.”