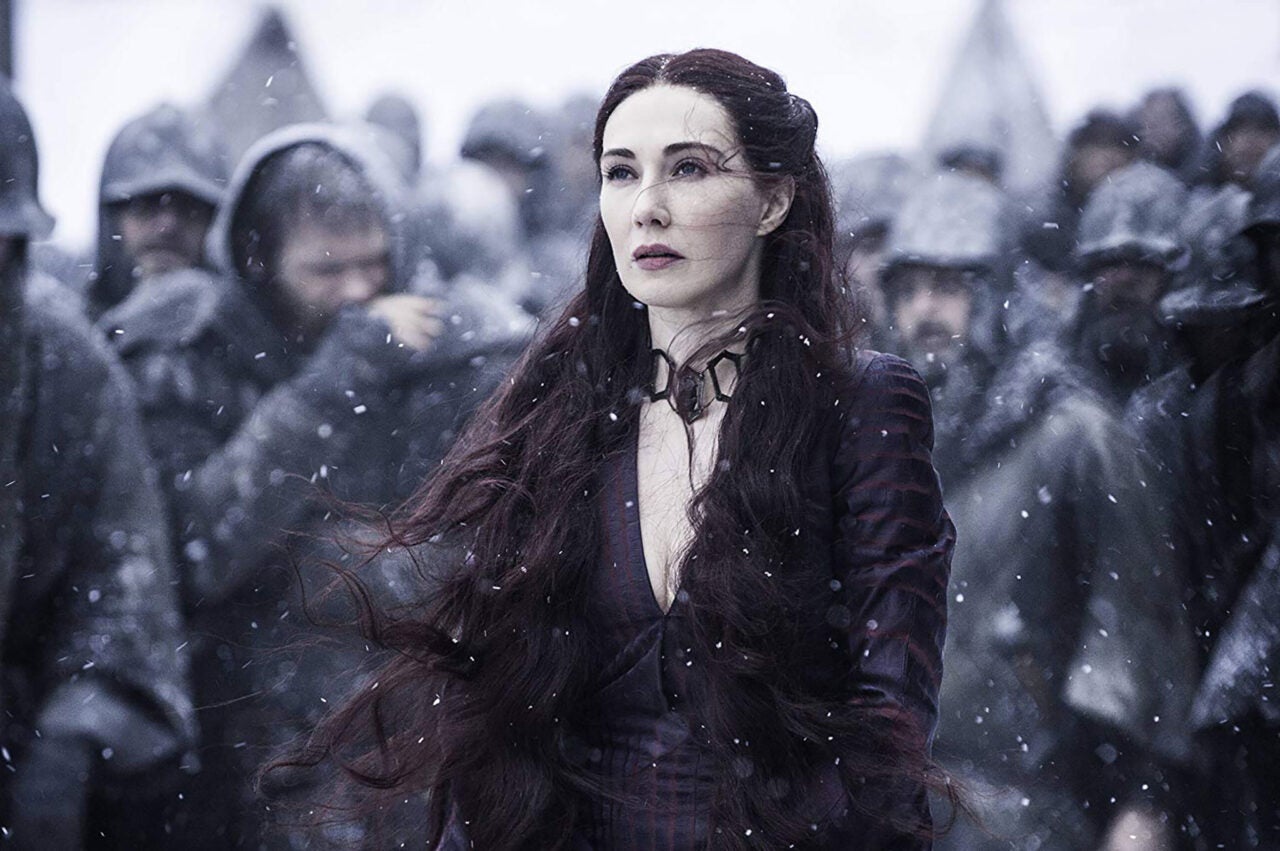 ‘Game of Thrones': Carice van Houten Was in the Dark About Melisandre Too: ‘I Learned to Enjoy Not Knowing’

This story about Carice van Houten and “Game of Thrones” first appeared in the Down to the Wire issue of TheWrap’s Emmy magazine.

Carice Van Houten was one of 10 different “Game of Thrones” actors to receive an Emmy nomination this year for the HBO hit’s final season — and one of four first-timers, along with co-stars Alfie Allen, Gwendoline Christie and Sophie Turner.

(Van Houten, Allen and Christie submitted themselves in the Emmy race; the others were submitted by HBO.)

We spoke to van Houten about playing Melisandre, a mysterious priestess who foresees and helps engineer the fall of the Night King.

Warning: in the remote chance you haven’t seen the final season, this conversation contains spoilers.

Why did you decide to submit yourself for Emmy consideration this year?
That’s something that people talk about, submitting yourself. But it’s a team of representatives that come to you, and if they say, “Oh, we want to submit you,” then I’m not gonna say, “Don’t do it.” I said, “Of course, submit me,” but I literally laughed at them when they talked about it. And when it actually happened, I couldn’t believe it.

Were you pleased with the way your character ended her run on the show?
Even though it was a very limited amount of episodes — in fact, one episode — I was very, very happy with my ending. It gave me goosebumps when I read it, and it was the same when I saw it on screen. I thought it was a very elegant, beautiful ending to a bombastic, dark, violent episode. And I was very flattered that I was the last piano notes of a bombastic symphony.

Melisandre is very mysterious to the audience — we don’t really know what her past was, what powers she has or how accurate her predictions are. As someone who played her, did you know all that, or was she a mystery to you too?
I really like to figure everything out — that’s mostly how I work, and I ask a load of questions normally. But in this case that was really hard. There are books, but I didn’t want to trust in those, so I stuck to the scripts. But every time I wanted to know something about what was going to happen, they couldn’t tell me much. So she was quite a bit of a mystery to me as well. I learned to enjoy not knowing.

Is there anything you would like to have done in the final season that you didn’t get to do?
Ooh, there’s so many possibilities. I guess I would have been interested in learning about her past a little bit, but at the same time that’s what made her mysterious, that we only got little slivers of hints. I would have loved to have some sort of little scene with Cersei. I’m so curious what would have happened if those two women got together. That would have been an interesting meeting.