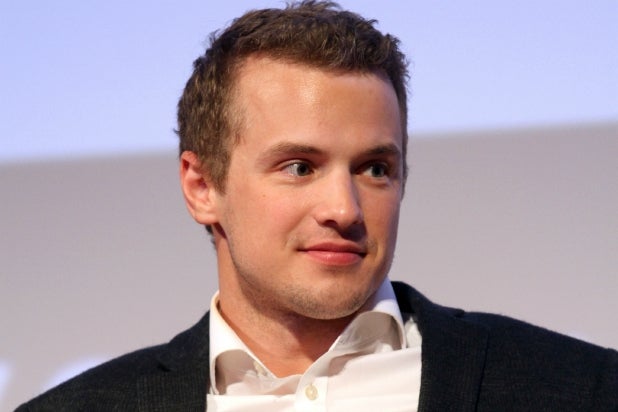 This year, fans can expect to meet Sam’s full family, including his father, Randyll Tarly.

Before “UnREAL,” Stroma was best known for his role as Cormac McLaggen in the “Harry Potter” franchise. He’s also appeared in both “Pitch Perfect” films.

Asbaek appeared on “The Borgias” as Paolo Orsini. He is also playing Pontius Pilate in the latest “Ben-Hur” remake. Last year, Asbaek played opposite Scarlett Johannson in “Lucy.”

“Game of Thrones” is expected to end after eight seasons.