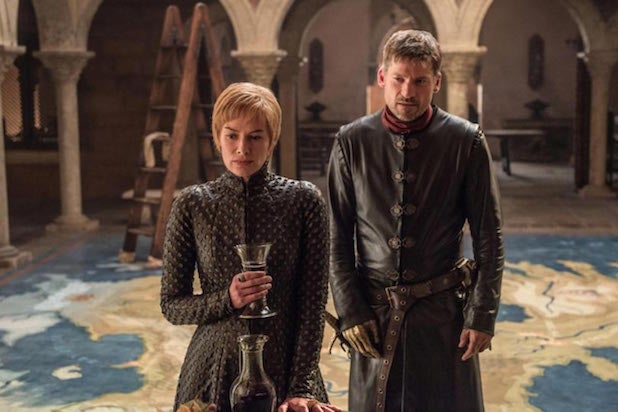 The Sacramento Kings announced their newest basketball court Thursday night, and fans of “Game of Thrones” drew an instant comparison.

The lion at center court bears a striking resemblance to the House Lannister sigil. Take a look for yourself:

Also Read: 'Game of Thrones:' NFL Star Aaron Rodgers Is a Fan of the 'Three Heads of the Dragon' Theory

With the new court, the Kings should go all-out Lannister themed. Bring back the old slogan, nickname G1C as "Kings Landing" pic.twitter.com/KSad1bNifs

And the lion that reminds everyone of the Lannisters will remain at center court.

Some Twitter jokesters referenced the Lannisters’ wealth: “Since when did the Lannisters own the Sacramento Kings?” Others imagined Lannister players: “The Kings hail from House Lannister.”

Imagine what it would look like to have a Lannister NBA team: Tywin Lannister would (obviously) be owner, taking the spot of Vivek Ranadive. Cersei would probably wiggle her way into the general manager role, snatching the job away from Vlade Divac (possibly by using wildfire). Jaime would likely take George Hill’s title as highest paid player on the team – though we’re not sure how dunking with one hand would go.

Since when did the Lannisters own the Sacramento Kings? https://t.co/NIlrfkExTa