When “Game of Thrones” returns next month, it looks like it’s going to bring with it a frosty welcome for the Mother of Dragons from those in the North.

Based on new photos from the eighth and final season shared by Sky Atlantic, the network which airs “GoT” in the U.K., on Thursday, Daenerys Targaryen (Emilia Clarke) is going to receive a not-so-warm reception from the Starks and their friends when she and her new lover (and unbeknownst-to-her relative) Jon Snow (Kit Harington) make it to Winterfell.

Or maybe that’s just the usual chilly nature of everyone on the David Benioff and D.B. Weiss-created HBO series right about now, seeing as they are facing a whole mess of problems from beyond the wall. Night King nightmares, anyone?

And then there is Dany herself, who seems totally calm and collected while making herself at home and meeting Jon’s family. Maybe Bran Stark — who also appears in the photos — hasn’t gotten around to telling them that old incestuous tale yet.

These are the first photos from the final season to be released since the batch HBO put out in February, which were followed by the official Season 8 trailer’s release earlier this month.

See all of the shots below. 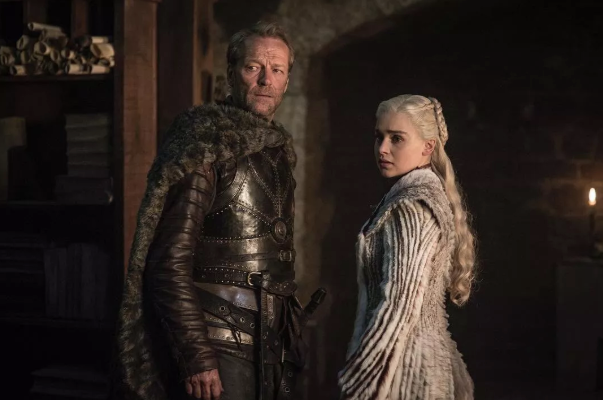 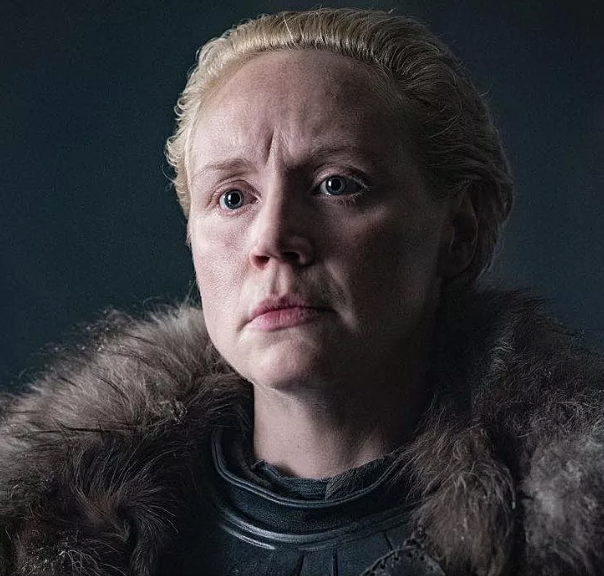 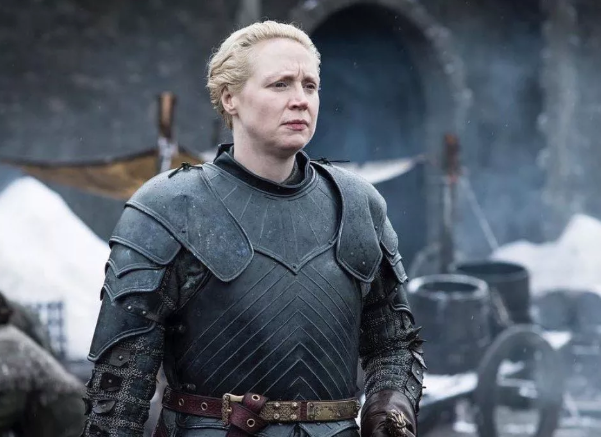 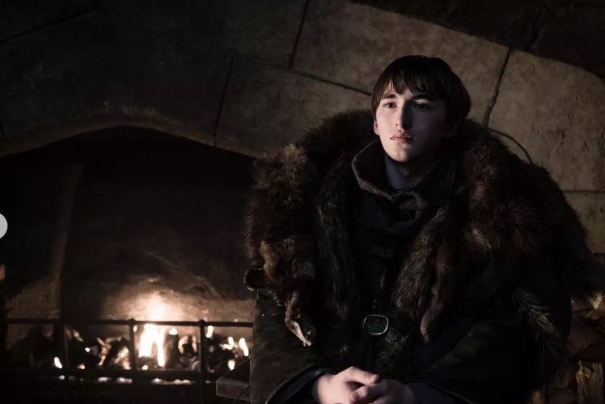 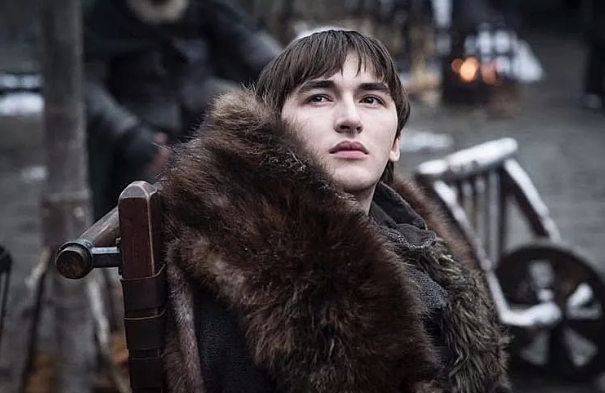 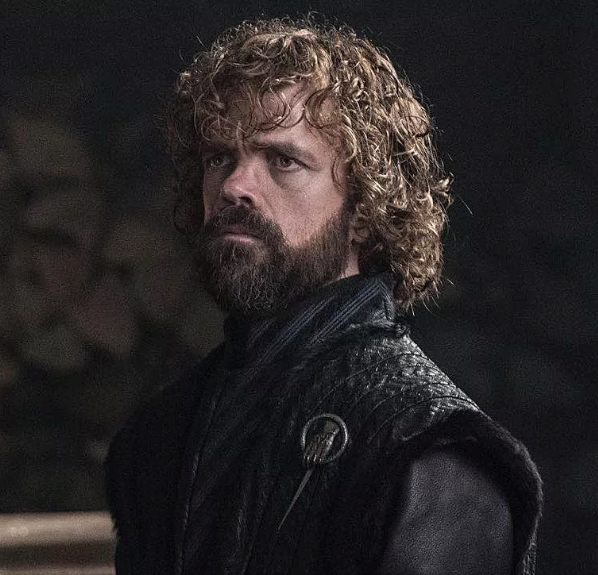 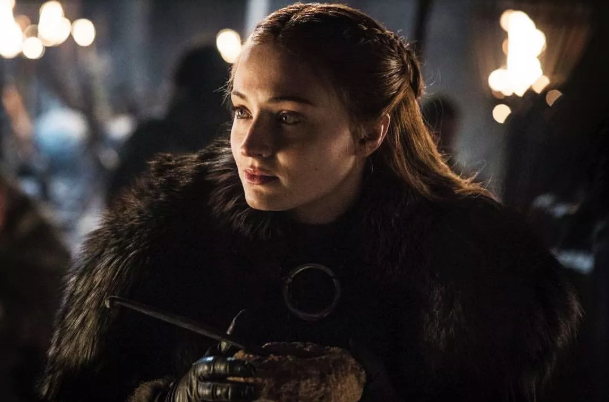 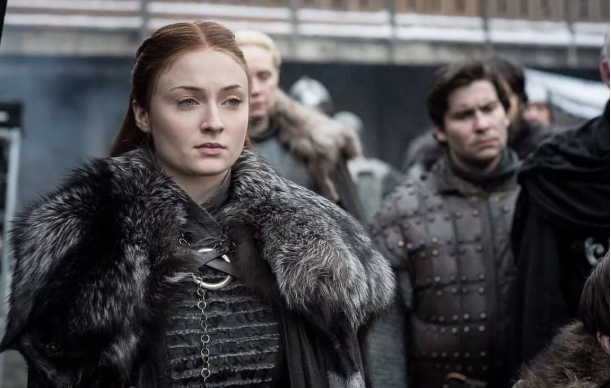 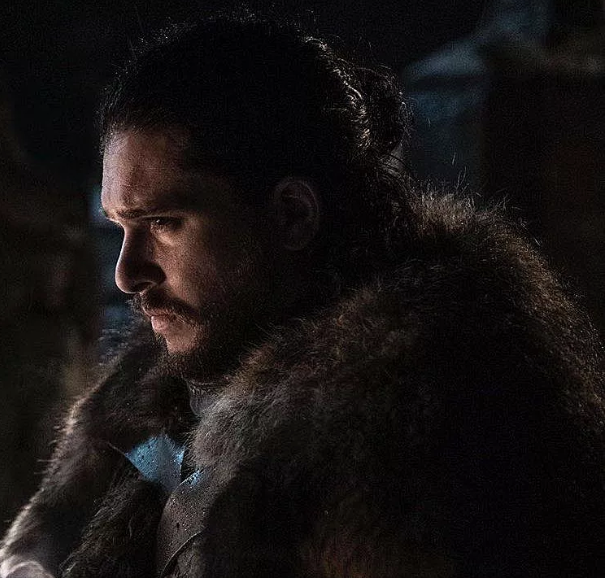 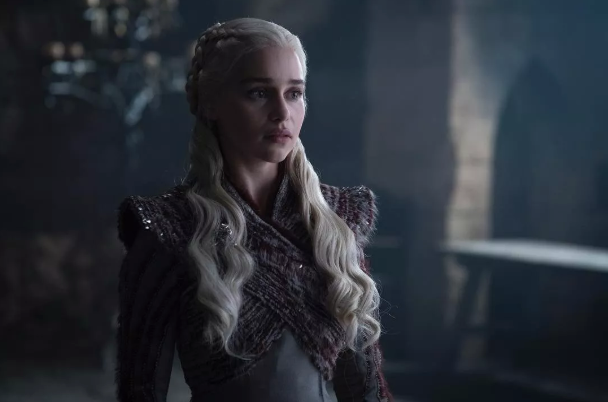 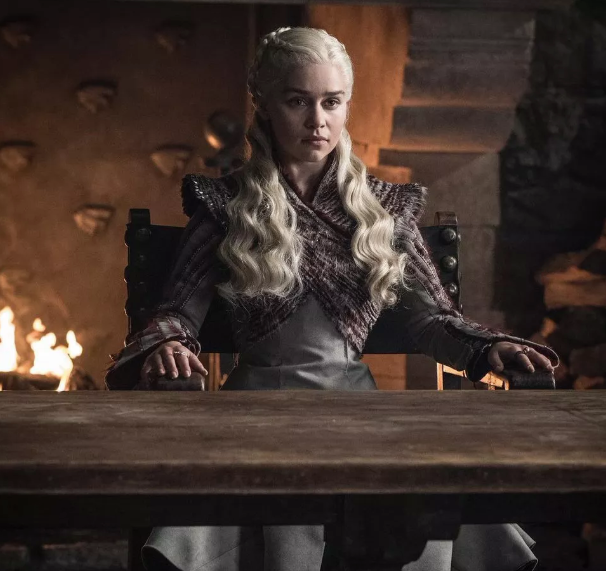 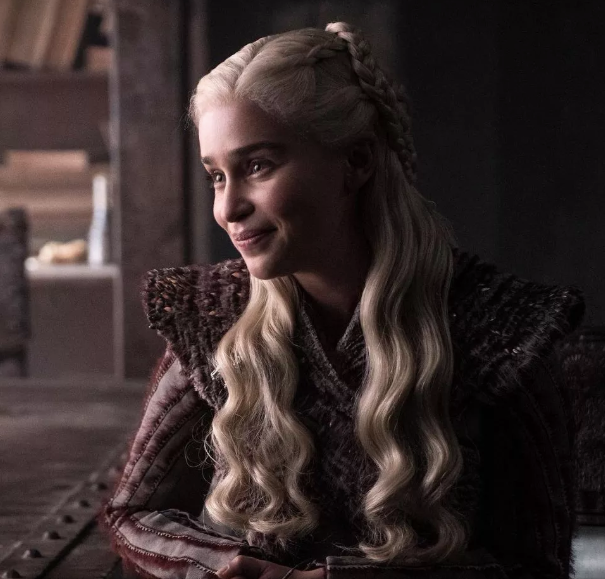