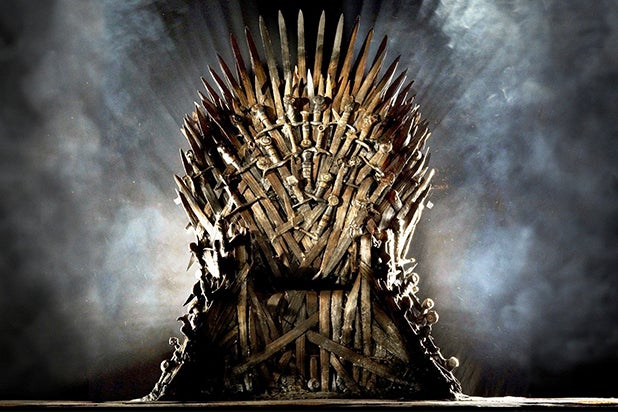 Tyrion Lannister is the true protagonist of George R. R. Martin‘s “A Song of Ice and Fire” book series and HBO’s “Game of Thrones,” according to a study done by the Mathematical Association of America.

Using a graphing system that may just go over the heads of the non-mathematician fans of the books and show, their study concludes that the clever Lannister prince (played by Peter Dinklage on the show) is best positioned as the central figure of the epic and sprawling saga.

This is due to his role as the Hand of the King, which puts him at the center of much of the larger stories’ intrigue.

The study was conducted using “A Storm of Swords,” the third book in Martin’s series, and examines the characters’ relationships to each other and to various locations.

Jon Snow (Kit Harington) is, unsurprisingly, also an important central figure to the saga — if he’s not dead, of course — but so is his half-sister Sansa Stark (Sophie Turner). She’s often depicted as a captive of more powerful figures, but her role as a living heir of the kingdom of the North makes her hugely important.

Daenerys Targaryen (Emilia Clarke), the Mother of Dragons, may be in exile and cut off from most of the action but is still considered important to the story, especially as she continues to gear up for her eventual return to reclaim the Iron Throne.

Season 6 of “Game of Thrones” premieres Sunday, April 24 on HBO. Martin is still writing the next book in his series, “The Winds of Winter,” though its release has been delayed several times.