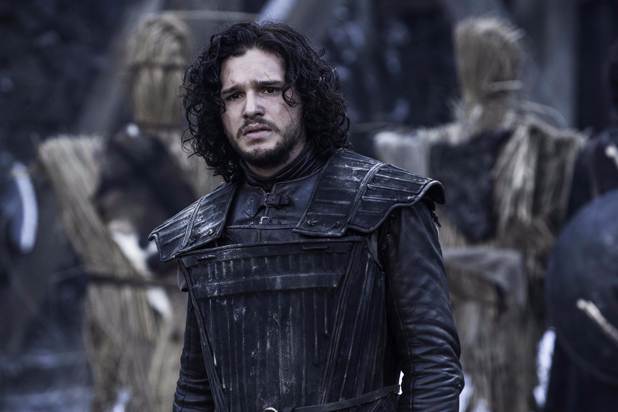 (Spoiler alert: Please don’t read on if you haven’t yet watched Sunday’s Season 6 finale of “Game of Thrones”)

In the Season 6 finale of “Game of Thrones,” we finally saw the arrival of the twist fans have been waiting for. Jon Snow, the new King in the North, is the son of Rhaegar Targaryen and Lyanna Stark. The twist arrived when Jon’s half-brother — actually his cousin — Bran Stark used his greenseeing powers to travel back in time and see Lyanna die while giving birth to Jon at the Tower of Joy before making Ned promise to look after him.

Though this proved that Lyanna, rather than Ned, was the Stark that gave birth to Jon, the scene did not explicitly reveal that Rhaegar was the father. Still, considering what we know about the Tower of Joy and Lyanna’s role in the Baratheon Rebellion, it couldn’t have been anyone else. But if viewers needed it spelled out for them, HBO was more than willing to seal the deal.

Also Read: 9 Shows to Get You Through 'Game of Thrones' Withdrawal

On the show’s production blog, HBO posted an infographic showing how key members of the Starks, Lannisters and Targaryens are connected through the events of the series. The infographic is an overloaded, confused web of colorful lines depicted which characters allied with, killed or married other characters. But here’s the most important thing: there are only three lines on the infographic connected to Jon. One is a blue line indicating who his caretaker was. That’s Ned. The other lines indicate who his parents were. Those lines are connected to Lyanna and Rhaegar. Jon is indeed a Targaryen — and Daenerys’ nephew.

Now, if you want to connect this infographic to another theory that has not been confirmed, consider this: when it comes to the Lannisters, Tywin and Jaime are present, but not Tyrion. Could it be that HBO is trying to keep secret the truth that Tyrion’s true father is not Tywin, but Aerys Targaryen? 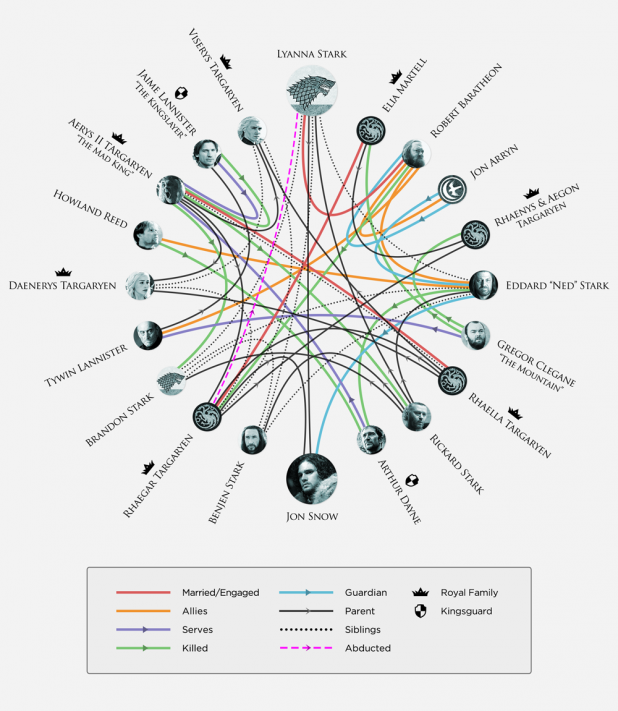 9 Shows to Get You Through 'Game of Thrones' Withdrawal (Photos)

You’ve got nine months until “Game of Thrones” returns; here’s what you can watch until then

HBO's "Game of Thrones" is done for another year, and now suddenly your Sunday nights have a big gaping hole in them. How do you deal with the withdrawals? Here are some shows to get "Thrones" fans through the offseason.