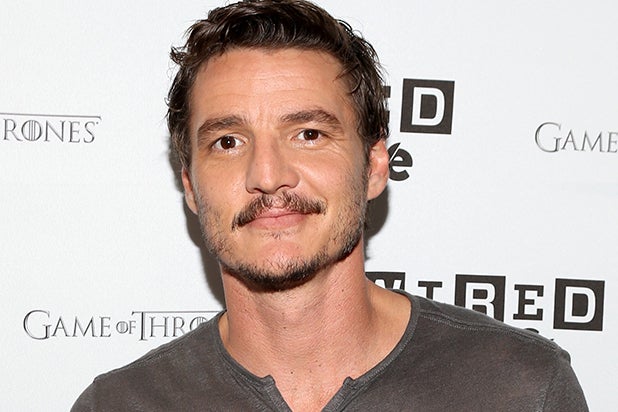 Visionary Chinese director Zhang Yimou is set to make his English-language debut with the film, which follows an elite force making a last stand for humanity on the world’s most iconic structure.

Damon remains in negotiations to star in the Great Wall movie, which is expected to be the largest film ever shot entirely in China.

Production is set to begin in the spring 2015, as Universal Pictures will release the film in 3D in the U.S. on Nov. 23, 2016. A theatrical release in China is being planned for early December 2016.

Henry Cavill and Benjamin Walker had been set to star in a previous incarnation of the project when Ed Zwick was attached to direct. Bryan Cranston was also in talks to join the Zhang project at one point, but he has fallen out of negotiations.

Tony Gilroy wrote the most recent draft of “The Great Wall,” which is a supernatural take that will be produced by Legendary’s Thomas Tull and Jon Jashni as well as Charles Roven and Richard Suckle of Atlas Entertainment.

After playing Oberyn Martell on the most recent season of “Game of Thrones,” Pascal has found himself in demand on the film side, recently turning down several high-profile offers. He’ll next play Pontius Pilate in MGM’s “Ben-Hur” remake and has a role in the indie horror-comedy “Bloodsucking Bastards,” which will make its world premiere at the Slamdance Film Festival in January.

Pascal is represented by WME and Untitled Entertainment.