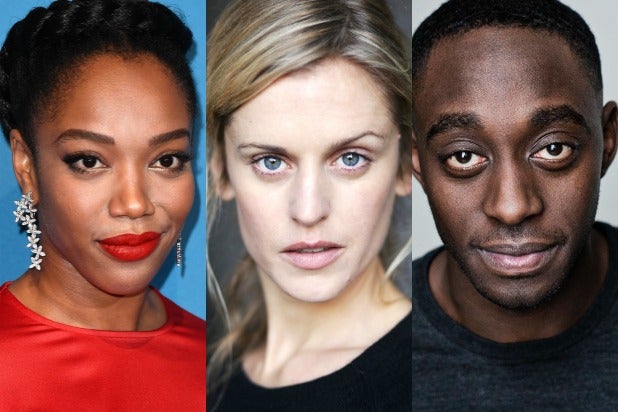 Jane Goodman and George R.R. Martin’s “Game of Thrones” prequel pilot is taking shape, with HBO setting S.J. Clarkson (who is helming the next “Star Trek” movie) as the project’s director and added eight new cast members to a lineup that already includes stars Naomi Watts and Josh Whitehouse, an individual with knowledge of production tells TheWrap.

No character details are currently available for any of these parts on the prequel pilot, which is currently untitled (unless you are going by Martin’s recent blog post.) But we do know Watts has been cast as a charismatic socialite hiding a dark secret.

Ordered to pilot last year, the project from Martin and “Kingsman” screenwriter Goldman is set thousands of years before the events of the current “Game of Thrones” series in the era known as the “Age of Heroes.”