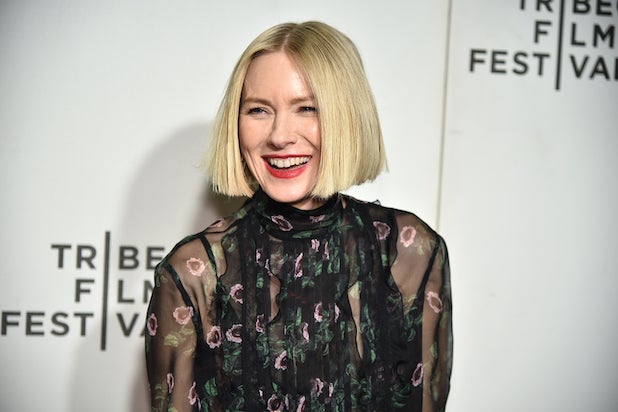 The “Game of Thrones” prequel might be the cure for what’s ailing fans who did not care for how Dan Weiss and David Benioff’s ended the main series last month. If Naomi Watts, the star of the currently untitled HBO pilot, is to be believed, you “won’t be let down” by this one, guys.

“It makes me very excited, yeah, goosebumps all over,” Watts, who leads the cast as a charismatic socialite hiding a dark secret, told the Associated Press earlier this week. “It is intimidating. It’s very exciting. And yes, having just come off the last series, where the world was blowing up over it. Everything was ‘Game of Thrones’ related. All the advertising on TV, every article — everyone’s jumping on that bandwagon. So, it is scary.”

“But hopefully those fans come along and get to find something new and interesting in this world as well,” she added. “I think they won’t be let down. It’s a great team of people they’ve put together.”

Ordered to pilot last year, the currently untitled project from George R.R. Martin and “Kingsman” screenwriter Jane Goldman is set thousands of years before the events of the original “Game of Thrones” series in the era known as the “Age of Heroes.”

The prequel is set to go into production this summer, with Entertainment Weekly reporting this week filming has already begun — though HBO declined TheWrap’s request for comment on that matter.

GOT JITTERS: Naomi Watts admits she was "intimidated" to join the "Game of Thrones" prequel, but says she has confidence the upcoming series will please fans. #GOT pic.twitter.com/yC8abKewMq