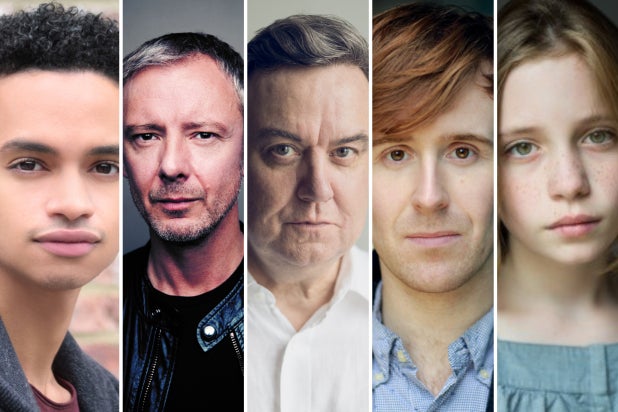 HBO continues to add Westeros residents to its “Game of Thrones” prequel pilot, announcing the addition of five more actors.

No character details are currently available for any of these parts on the prequel pilot, which is currently untitled (unless you are going by Martin’s recent blog post) and set to go into production this summer. However, lead Naomi Watts has been cast as a charismatic socialite hiding a dark secret.

Also Read: 'Game of Thrones' Prequel: Here's Everything We Know About the HBO Pilot So Far

Ordered to pilot last year, the project from Martin and “Kingsman” screenwriter Jane Goldman is set thousands of years before the events of the current “Game of Thrones” series in the era known as the “Age of Heroes.”

HBO kicks off the final season of “Game of Thrones” on April 14.