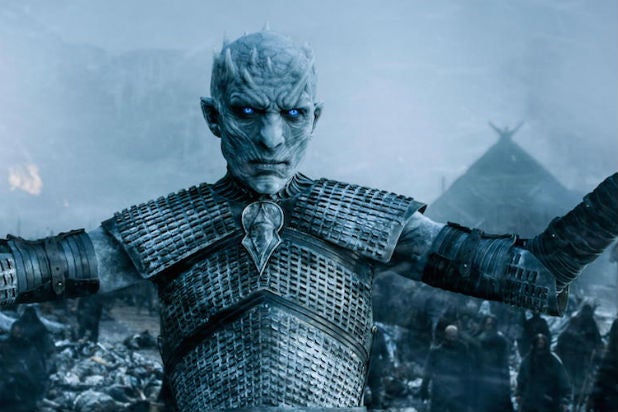 The “Game of Thrones” prequel pilot starring Naomi Watts has been scrapped by HBO, TheWrap has learned.

Ordered to pilot in June 2018, the untitled project from George R.R. Martin and “Kingsman” screenwriter Jane Goldman is set thousands of years before the events of the original “Game of Thrones” series, which wrapped its eight-season run earlier this year, in the era known as the Age of Heroes.

HBO declined TheWrap’s request for comment on the news that the project had been scrapped.

Production on the pilot wrapped over the summer, HBO programming president Casey Bloys told reporters during the Television Critics Association press tour in July. Bloys told TheWrap the pay-TV channel has one or two more “GoT” spinoff scripts it is “possibly” considering ordering to pilot, “But we’re gonna see what happens with this one.”

A second prequel project, this one based on the Targaryen family, was close to a pilot order at HBO back in September. That show hails from Martin and “Colony” co-creator Ryan Condal. It would be set 300 years before the events of the now-ended original series. But there’s been no word on that show since.

Deadline first reported the news that the pilot had been scrapped, stating that Goldman was emailing the cast and crew to let them know.