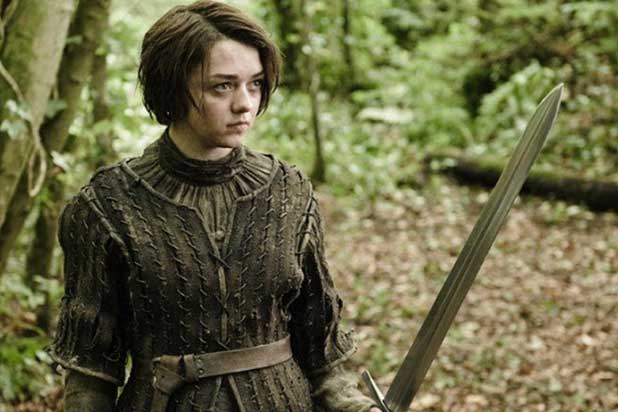 Sharpen your swords, “Game of Thrones” fans; you’re one step closer to the next season of HBO’s fantasy epic.

The premium cable channel’s epic fantasy drama will return for its fifth season on April 12 at 9 p.m., HBO said Thursday at the Television Critics Association press tour in Pasadena.

April 12 will also see the return of the comedies “Silicon Valley” and “Veep,” the channel said.

In addition to the “GoT,” “Veep” and “Silicon Valley” premiere dates, “Vice” will return for its third season on March 6, HBO said.

On Thursday, HBO also announced the renewal of “Real Time With ” for its 14th and 15th seasons, as well as a stand-up special starring comedian Tig Notaro.