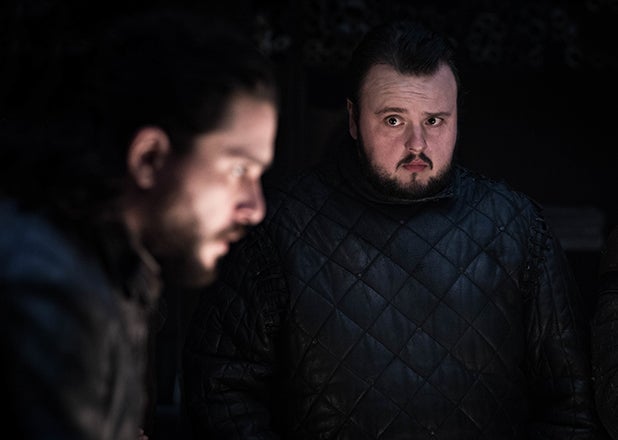 AT&T CFO John Stephens said Wednesday morning that Episode 801 has now been watched by more than 27 million people. He also told media analysts and reporters that the week ahead of the fantasy drama’s final-season return led to the most subscriber adds in HBO Now history.

Those customer additions will be reflected in WarnerMedia’s second-quarter 2019.

The eighth and final season premiere of “Game of Thrones” pulled in 17.4 million multiplatform viewers on April 14, setting a new series record and accounting for “the largest night of streaming activity ever for HBO,” per the pay-TV channel.

Episode 801, titled “Winterfell,” claimed that viewer tally when combining linear data, as well as that from HBO Go and HBO Now platforms. Episode 802, titled “A Knight of the Seven Kingdoms,” scored 15.9 million multiplatform viewers last Sunday, according to HBO, declining 9% from that impressive starting point.

When counting just those who tuned in “live” to watch “Game of Thrones” in its 9 p.m. Sunday time slot, Episode 801 scored 11.8 million linear viewers on April 14, whereas Episode 802 slipped to 10.3 million in that metric on April 21.

HBO penetrates about one-third of U.S. homes and the premium cable channel was dropped by Dish at the end of last year. So putting up these numbers for a show that isn’t as accessible as those on broadcast and basic cable is very impressive.