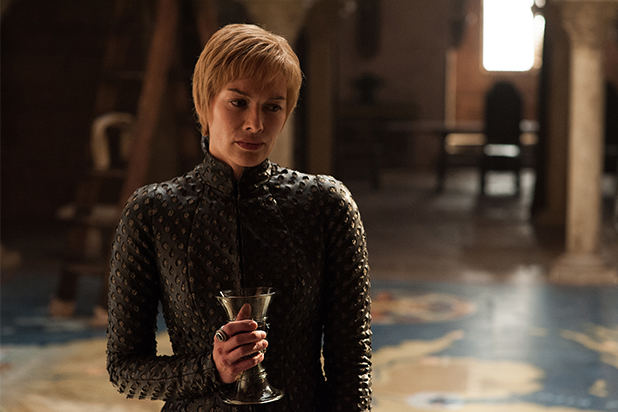 The eighth and final seasons of “Game of Thrones” is being guarded more heavily than the Red Keep, according to director David Nutter, the man responsible for shooting half of the remaining episodes of the HBO series, which includes the season opener.

“Well, sometimes there were paparazzi in amazing places ― on construction cranes and all kinds of crazy places, to try to get a point of view of things,” Nutter told the Huffington Post in a recent interview. “They were all over, everywhere, trying to get in on what was happening.”

“But it was definitely a situation where there was no paper on the set, [that] type of thing,” he continued. “[The production team] wanted to make sure nobody knew what was happening, and they went to the nth degree, like they do on the show in general. They basically take it to the point where it’s like the Gestapo. It’s tough to get answers.

Still, Nutter knows more than the rest of us about how David Benioff and D.B. Weiss’ epic fantasy series ends, including which scenes from the final six episodes — which will premiere in April 2019 — are fake. (At least out of the ones he directed.)

“Oh yeah. Oh yeah, of course,” Nutter confirmed when HuffPo asked if he’s aware of which moments he’s shot are not going to make it into the final cut.

Great, wanna give us any hints then, David? Probably not, seeing as he revealed very little in this interview — or his recent Reddit AMA, which you can read about here.