“Game of Thrones” may be leaving your screens this spring, but it will be headed to the real world by next year, with the launch of its very first tourist location, which will be housed at one of the HBO series’ former studios.

The first in a series of “Game of Thrones Legacy” projects announced by the pay-TV channel last year, the “Game of Thrones” Studio Tour will be a 110,000-square-foot tourist attraction at Linen Mill Studios in Northern Ireland, set to open in Spring 2020.

The tourist destination, made in partnership with HBO Licensing & Retail, will “drop fans in the very heart of the Seven Kingdoms” by “combining the breathtaking imagery, captivating sets, original props and costumes, and other behind-the-scenes items” from the series.

Also Read: Does New 'Game of Thrones' Teaser Reveal That Jon Snow Dies at the Battle of Winterfell? (Video)

Per HBO: “Guests will be treated to an up-close and personal look at a wide selection of items pulled straight from the screen and have the opportunity to walk through authentic set pieces from some of the show’s most iconic scenes.”

See more of the description below:

Located within Linen Mill Studios in Banbridge, Northern Ireland — the original filming location used for many iconic scenes throughout the run of the series — the tour will bring visitors face-to-face with original set pieces, costumes, props, and weapons used to create the worlds of Westeros and Essos. Featuring a compelling mix of behind-the scenes insights, interactive elements, and expansive, fully dressed sets, visitors will wander in the very footsteps of Westeros’s most prominent residents, re-living key moments from the series and standing right where they took place.

“It is our sincere pleasure to announce the first attraction from the ‘Game of Thrones Legacy’ project in Northern Ireland,” Jeff Peters, vice president of HBO Licensing & Retail, said Wednesday. “Some of the most iconic scenes from ‘Game of Thrones’ were filmed at Linen Mill Studios and our fans will soon have an opportunity to visit and see the work of the show’s incredible crew in the museum setting it deserves.”

Also Read: Tyrion Takes Over in Latest 'Game of Thrones' Promo: Fight Together or We're All Screwed (Video)

See some concept art for the tour below. 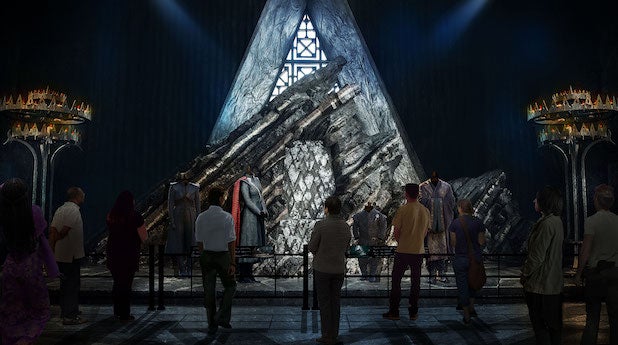 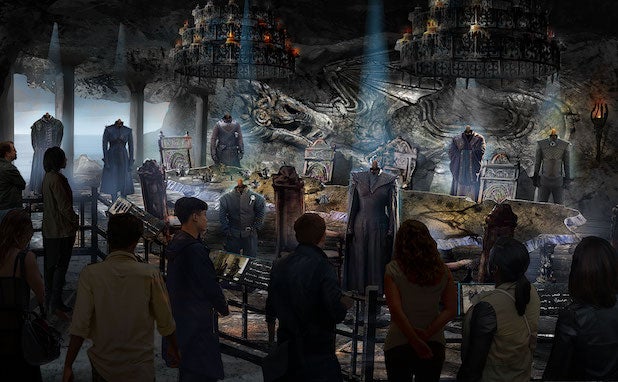 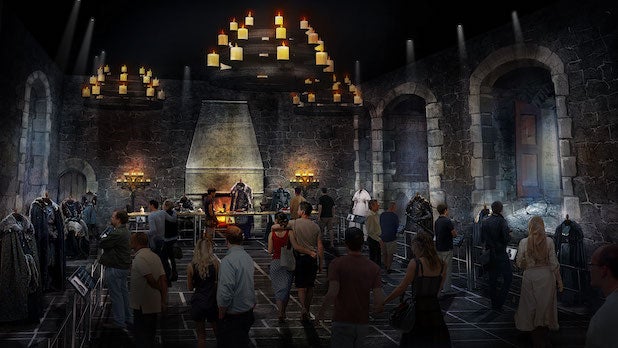 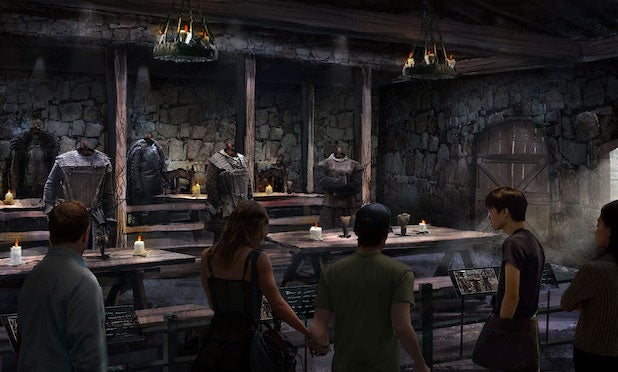 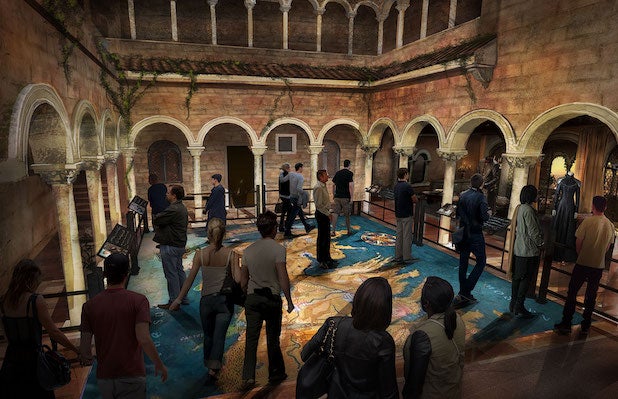