Wait, did “Game of Thrones” just reveal ahead of its Season 8 premiere that Jon Snow (Kit Harington) won’t make it out of the series alive? Or that he might even die well before its over?

In a new promo released by HBO on Tuesday morning titled “Aftermath,” we explore a deserted, snow-covered Winterfell. It is heavily implied by the clip’s title and the state of destruction the Starks’ ancestral home is in, that the Battle of Winterfell — which is set for Episode 3 of the six-episode final season — has already taken place. And one big clue points to the death of Jon during said battle: his sword, Longclaw, buried in the snow.

Jon loves that sword, given to him by the late Lord Commander of the Night’s Watch, Jeor Mormont, and would never part with it. Unless he died, of course.

Per HBO, this teaser of Winterfell in ruins contains no footage from the actual show — but it’s pretty foreboding all on its own.

Also Read: Tyrion Takes Over in Latest 'Game of Thrones' Promo: Fight Together or We're All Screwed (Video)

So, watch the clip above and see the corresponding poster HBO released below and feel free to speculate wildly from there.

HBO has been busy dropping “GoT” promos over the last 24 hours, with two previous ones having made an appearance on the pay-TV channel’s YouTube account last night. You can watch those here and, again, have at the theorizing before the series returns in just under two weeks. 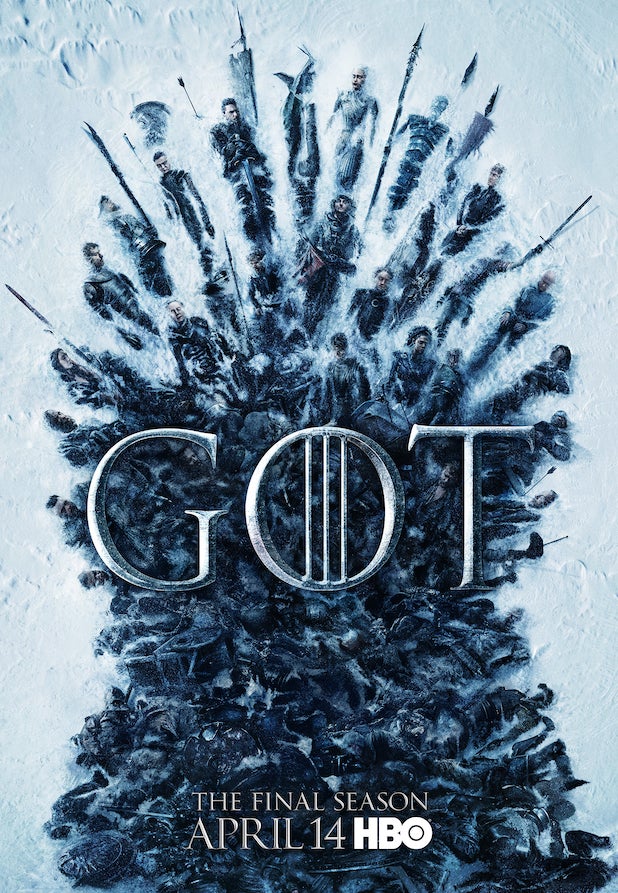