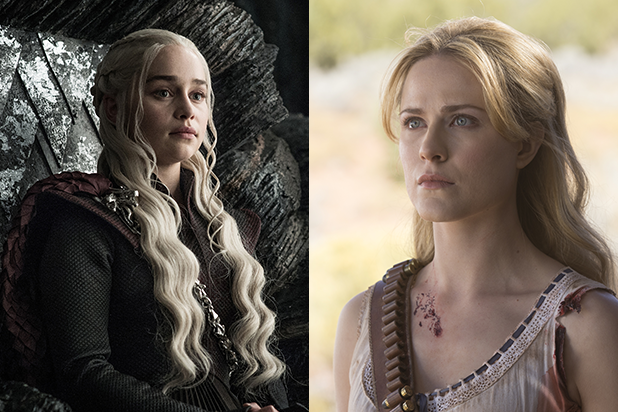 HBO is bringing “Game of Thrones” back to San Diego Comic-Con’s Hall H next month for a final-season victory lap a year after skipping the convention entirely. And along with the recently concluded hit series, the network will also hold panels for “Westworld” and “His Dark Materials” and “a surprise in-world opportunity” for Damon Lindelof’s “Watchmen.”

Series creators and showrunners David Benioff and D.B. Weiss will also attend along with director and executive producer Miguel Sapochnik, who helmed Season 8 episodes “The Long Night” and “The Bells.”

“Game of Thrones” and “Westworld” did not have a presence at the fan convention last year, as HBO decided to skip the event entirely, citing filming conflicts for both shows.

“Due to production schedules and air dates for ‘Game of Thrones’ and ‘Westworld,’ these series will not be presented at San Diego Comic-Con this summer,” the network said in a statement at the time. “HBO has a longstanding relationship with SDCC, and we are very grateful for the fans’ enthusiastic response over the years. We look forward to returning in the future.”

Last year’s skip marked the first time “Game of Thrones” was absent from the convention since it debuted in 2011.

See TheWrap’s list of all of SDCC must-see panels, events and screenings here.