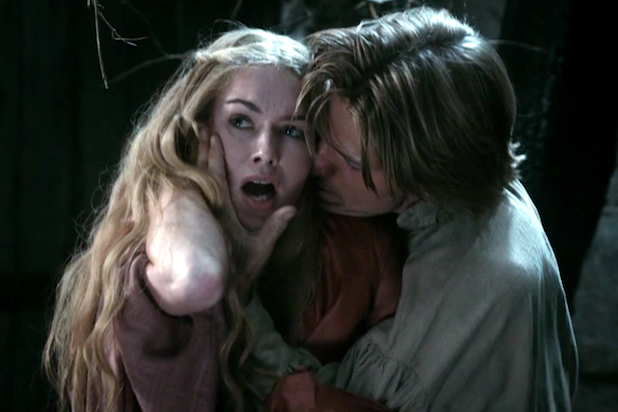 “Game of Thrones” doesn’t allow many good things to happen to its characters, no matter how noble their quests are, but the author behind the books that inspired the hit HBO series is promising the epic story will end with a win for somebody in Westeros.

George R.R. Martin, who writes the “A Song of Ice and Fire” novel series, told The Observer he intends to wrap up the massive story in a similar fashion to “The Lord of the Rings.”

“I haven’t written the ending yet,” he said. “The tone of the ending that I’m going for is bittersweet. I mean, it’s no secret that Tolkien has been a huge influence on me, and I love the way he ended ‘Lord of the Rings.'”

So will any of the Starks finally get revenge on the Lannisters for killing the majority of the family? Will the Mother of Dragons swoop in to conquer King’s Landing? Will Jamie Lannister finally realize that the love of his life is one of the most toxic human beings on the planet?

Who knows, but Martin teased a “bittersweet victory” for readers and viewers by the time the show ends — likely after Season 8 — along the lines of Tolkien’s epic fantasy trilogy.

See photos: Here's What Nicolas Cage Looks Like as Every 'Game of Thrones' Character

“It ends with victory, but it’s a bittersweet victory. Frodo is never whole again, and he goes away to the Undying Lands, and the other people live their lives,” Martin explained. “And the scouring of the Shire–brilliant piece of work, which I didn’t understand when I was 13 years old: ‘Why is this here? The story’s over?’ But every time I read it I understand the brilliance of that segment more and more.”

“All I can say is that’s the kind of tone I will be aiming for,” he added. “Whether I achieve it or not, that will be up to people like you and my readers to judge.”

And judge we shall. Just don’t email him with your complaints.