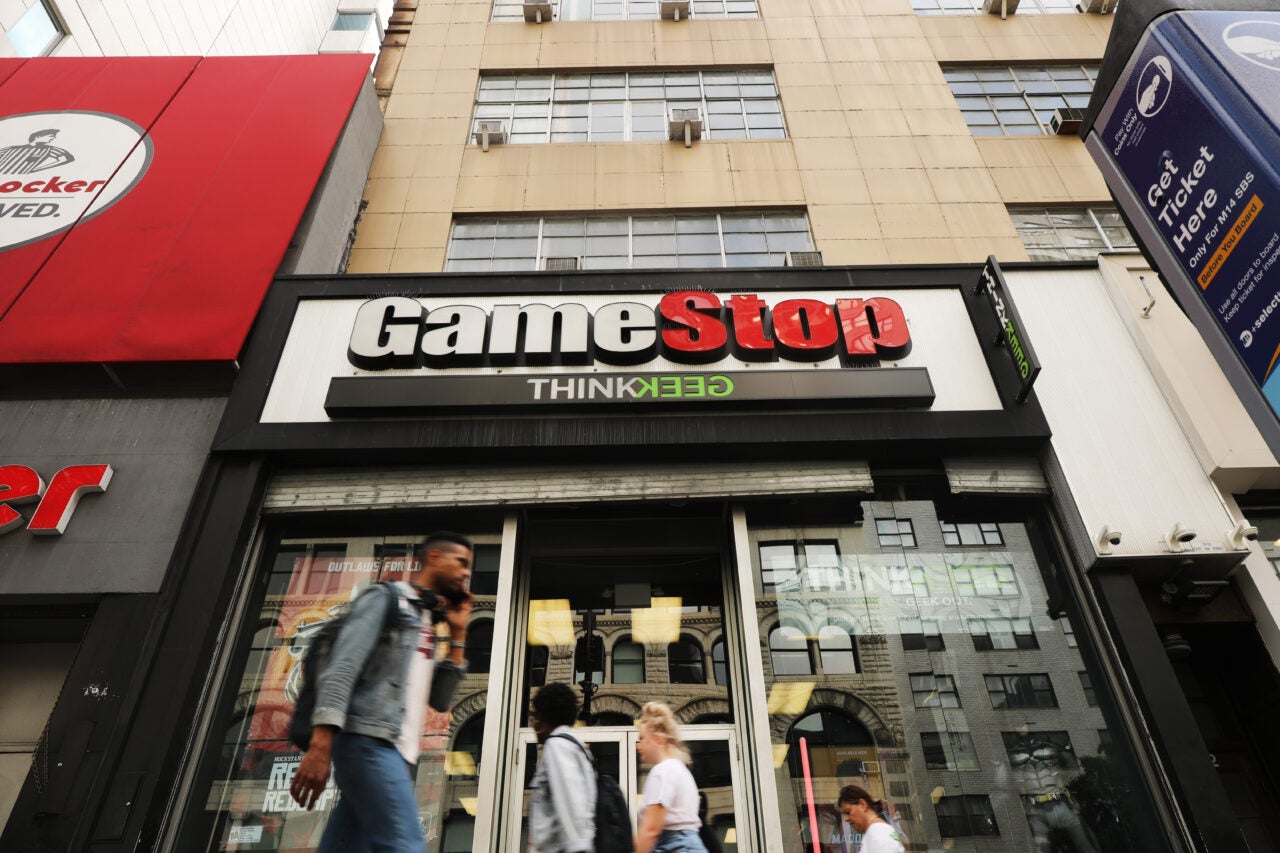 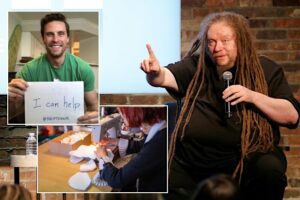 Can Social Media and Technology Come to the Rescue in a Pandemic?

Game Over for GameStop? Struggling Retailer to Close 320 (More) Stores

The video game retailer GameStop, which prompted an outcry by trying to declare itself an “essential” business in the midst of coronavirus shutdowns before closing all of its stores nationwide, is now struggling for survival.

Since going public in 1992, GameStop has fought to remain a leading provider of hardware and software for gamers, but as its audience increasingly adopts mobile and free gaming, the company’s bottom line has been on a downward slope. In its annual earnings report last Thursday, the company reported $6.5 billion in annual revenues in 2019, down 24% from the previous year. And while GameStop cut its net losses 35% last year, the company still remained $470 million in the red for the year.

“GameStop already had it tough going into this year, confronted by new seismic shifts to mobile and cloud-based subscription gaming,” said Peter Csathy, chairman and founder of Creatv Media, a consulting firm that advises gaming and media companies. “And now this pandemic, which instantaneously shutters much of the retail world… Those are 1-2 gut punches that have the potential to knock them out.”

The retail chain, which permanently shuttered 320 stores in 2019, expects to close at least that many in 2020 — plans that were in place even before the coronavirus pandemic upended the entire retail sector. As of last December, the company had roughly 5,700 outlets in all.

Also Read: GameStop Shuts Down Stores Due To Coronavirus After All

Just last week, GameStop pushed states to allow its stores to remain open amid the spreading COVID-19 pandemic, arguing they provide “essential” work-from-home products. In GameStop’s earnings report, the stores were shown to be anything but essential — they’re actually an asset GameStop is working hard to divest.

GameStop’s sales of both hardware and software continued to dip last year, and CEO George Sherman said in the earnings call that is likely because consumers are refraining from buying consoles until the newest ones — the PlayStation 5 from Sony and Microsoft’s Xbox Series X — hit the shelves this holiday season.

With declining sales, GameStop is also tightening the belt on inventory, reducing its total stock by roughly 31% from nearly $1.2 billion in the prior year. “The working capital improvement they’ve seen… and the inventory, in particular, has been quite astonishing,” Jeffries analyst Stephanie Wissink said during the earnings call.

The sale of the stores is essential for GameStop, which owes a total debt of $419 million. That’s nearly half of what it had been a year ago as the company has been busy shedding assets — but it’s still substantial given the volatility from the pandemic.

With more stuck-at-home gamers, Gamestop can still sell most of its software online, and users can purchase instant download codes. Collectibles are also still available for delivery via online couriers.

“We’ve seen an increase in store and online traffic over the past few weeks,” Sherman said last Thursday. “We remain committed to continuing to meet those needs in a safe environment.” Sherman also said that as of last week the impact of shipping and delivery delays has been “minimal.”

But many observers believe all the recent belt-tightening won’t be enough as GameStop faces a very tangible threat from mobile gaming and free-to-play games, plus newly emerging subscription game services like Google’s Stadia or NVIDIA’s GeForce. “That need to adapt is now more like an existential crisis,” Csathy said, urging the company to “establish a plan right now to transition to — or integrate with — mobile and cloud-based gaming services and their completely different business models.”

“Otherwise, GameStop faces the ghosts of Blockbuster’s past,” Csathy said, citing another bricks-and-mortar entertainment retailer who was upstaged by digital rivals like Netflix.