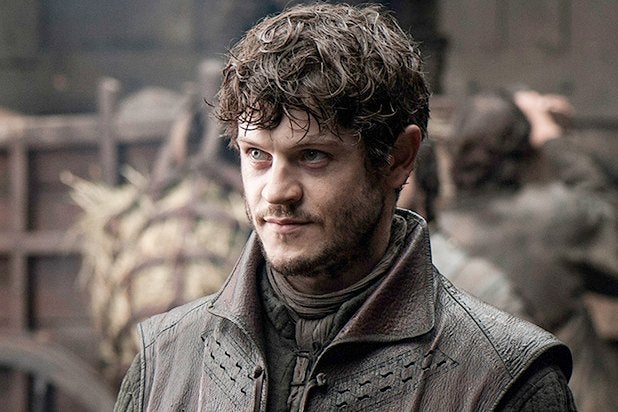 Sometimes, a highborn family has the most to fear from within. In the case of the Boltons, bastard Ramsay Snow was the biggest enemy of the rest of the Boltons.

The Boltons were bannermen for House Stark, and fought with Robb Stark for the North against the Lannisters. That is, until the Red Wedding. Sensing an opening, Lord Roose Bolton switched to the Lannister side, helping to assassinate Robb Stark and Catelyn Stark. He became the Lord of Winterfell and Warden of the North.

But a lot has happened since then, with several important Boltons dying along the way. Is there anyone left in House Bolton in Season 7, or has the house gone extinct?

Thanks to the treachery of Ramsay Bolton, formerly known as Ramsay Snow, House Bolton is likely no more. Of the known Bolton heirs, by the end of Season 6, all appear to have been killed.

House Bolton consisted of Lord Roose Bolton and his illegitimate son, Ramsay Snow, for most of the show. Roose sent Ramsay to retake Winterfell from Theon Greyjoy and the Ironborn when they captured the keep, but Ramsay then killed the Ironborn, torched Winterfell, and killed the remaining occupants of the fortress.

After the Red Wedding, Roose was named Lord of Winterfell and Warden of the North, and consented to marry Walda Frey. He also legitimized Ramsay, making him a Bolton and his heir. In defiance of the Iron Throne, Roose tells Ramsay to marry Sansa Stark, solidifying their claim to the North. But Sansa, along with Theon Greyjoy, escape the Boltons, jeopardizing their power after Tywin Lannister’s death.

Also Read: 22 Big 'Game of Thrones' Fan Theories for Season 7 and Beyond (Photos)

In Season 6, Walda and Roose had a son, a development which bothered Ramsay and seemed to jeopardize his inheritance. Ramsay killed Roose, and then murdered both Walda and the baby, leaving himself as heir to House Bolton.

Unfortunately for Ramsay, he was defeated at the Battle of the Bastards by Jon Snow and his wildling army. In retribution for sexually assaulting her and his other crimes, Sansa had Ramsay fed to his own dogs.

That seems to wrap up House Bolton, with no other living heirs. But one fan theory suggests that Sansa could be pregnant from her wedding and rape at the hands of Ramsay Bolton. If that’s the case, there would be one potential Bolton left, who would potentially be heir to both Winterfell and the Bolton seat at the Dreadfort. But Sansa has been out of Ramsay’s hands for long enough (an entire season) that if she hasn’t started to show yet then it’s not all that likely they’re gonna drop that sort of revelation on us now.