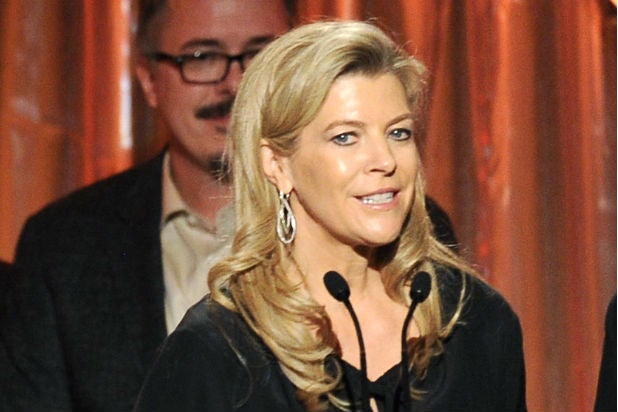 Universal announced on Wednesday that acclaimed TV director Michelle McLaren has signed on to direct the upcoming adaptation of “Cowboy Ninja Viking,” based on the Image Comics graphic novel by AJ Lieberman and illustrator Riley Rossmo.

Slated for release on June 28, 2019, “Cowboy Ninja Viking” stars Chris Pratt as an assassin who is trained in the skills of cowboys, ninjas, and vikings. MacLaren joins the project after directing and producing on some of the most acclaimed shows of the last few years, including “Game of Thrones,” “Westworld,” “The Walking Dead.”

MacLaren was also a director and executive producer for “Breaking Bad,” earning a DGA Award nomination as well as Golden Globe and Emmy wins for her work on the famed AMC series. “Cowboy Ninja Viking” is the second feature film MacLaren is attached to direct, as she will make her feature film directorial debut with TriStar’s adaptation of the Kristin Hannah novel “The Nightingale,” due out January 2019.