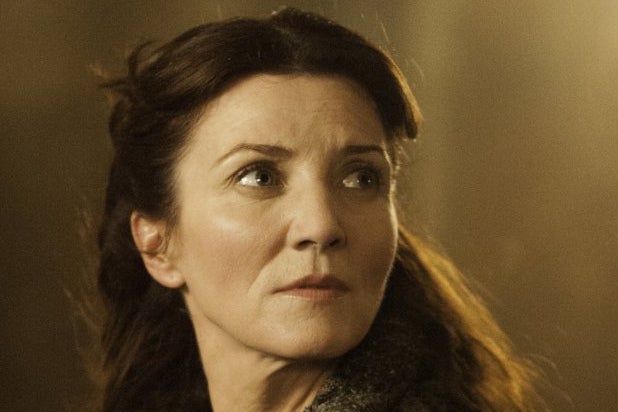 Fox’s event series “24: Live Another Day” has replaced Judy Davis with Michelle Fairley (“Game of Thrones”) in the recurring guest star role of Margot, a British national and the widow of a notorious terrorist.

The news broke last week that Davis, who lives in Australia, had to withdraw from the project due to personal family matters which will not allow her to travel at the time needed.

Sutherland, Benjamin Bratt, Mary Lynn Rajskub, Tate Donovan, William Devane and others star in the revived Fox series, which will take place in London this time around.

Fairley is represented by Paradigm.