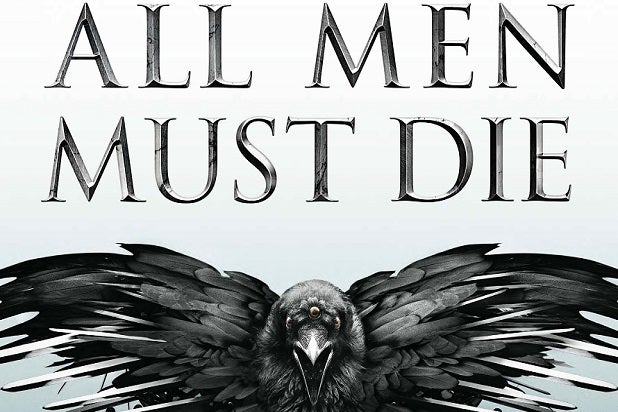 The Season 4 premiere for HBO’s “Game of Thrones” had fans talking on Facebook. A lot of them.

Perhaps not surprisingly, the top demos on Sunday were lead by men 18-34, with women 18-34 in the runner-up slot. Women 35-49 topped men 35-49 for third and fourth place, respectively, according to the social media giant.

The data was measured over a 24-hour period on premiere Sunday, from midnight to midnight PST.

As of press time, “Game of Thrones” was the fifth top-trending topic on Facebook.