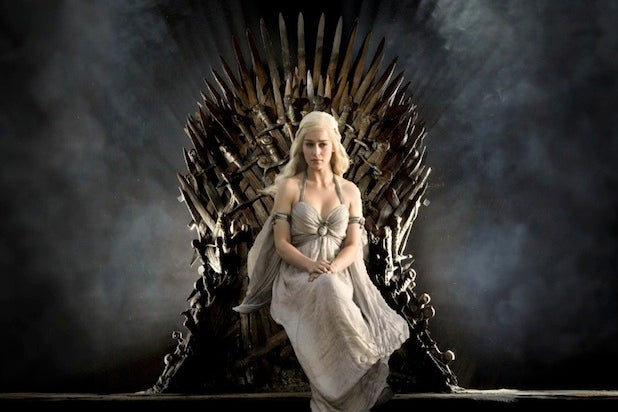 The Location Managers Guild of America has given its first annual awards to “Game of Thrones,” a TV series that uses Northern Ireland, Morocco, Malta, Croatia and other locations to create the fictional world of Westeros, and “The Secret Life of Walter Mitty,” which took Ben Stiller‘s character to Greenland but the actor to Iceland.

The location managers of “Thrones” and “Mitty” were among the winners at Saturday night’s Location Managers Guild of America Awards, which took place at the Writers Guild Theater in Beverly Hills. Awards also went to the film “Iron Man 3,” the Albuquerque Film Commission for hosting “Breaking Bad” and “Lone Survivor,” and Nike for a television commercial.

Director Alexander Payne – who named his last movie, “Nebraska,” after its location – received the honorary Eva Monley Award. But he didn’t accept it in person, because according to the LMGA he’s on location shooting.