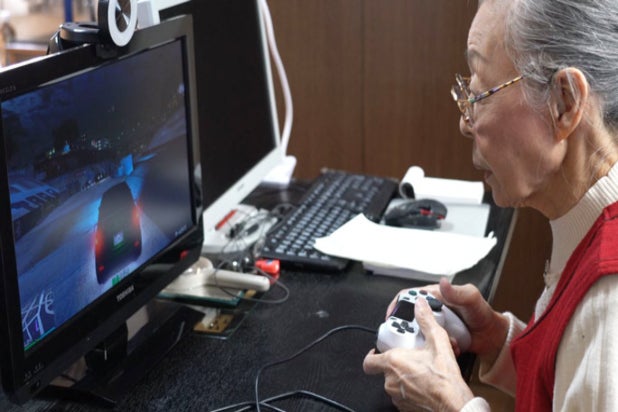 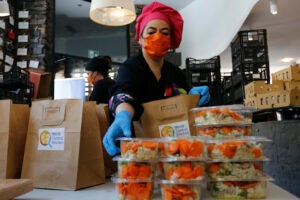 A 90-year-old grandma from Japan is the world’s oldest gaming YouTuber, the Guinness World Records organization announced earlier this month.

Hamako Mori — who goes by the username Gaming Grandma on YouTube — said she began playing games 39 years ago on her first console, Epoch Co.’s Cassette Vision hardware which was released in Japan in 1981.

“It looked so much fun, and I thought it’s not fair if only children played it,” Mori told Guinness World Records. “I thought life would be more fun if I knew how to play it. So I started playing, at first while no one was watching.”

Also Read: Why Video Games and Esports Will Thrive Post-Pandemic

Eventually, she graduated to a platform where up to millions are watching — YouTube. Mori began streaming on YouTube five years ago, and said she tries to upload at least four videos each month. She plays a variety of games, from the zombie thriller “Resident Evil” series to EA’s “Battlefield” franchise. Right now, Mori’s favorite title is Rockstar Games’ “Grand Theft Auto V.”

“I receive a lot of comments saying don’t work too hard. Everyone is so kind. Their comment(s) leave a strong impression on me, and makes me want to make more videos that people enjoy… I still look forward to everyone’s comments,” Mori said.

Mori also posts the occasional unboxing video — she recently showed off unwrapping her new PlayStation 4, which she was afraid would be too challenging.

“I didn’t touch it until recently because it’s difficult to play. But recent action games are visually spectacular, and they often use actors for characters, so I’m really obsessed with it now,” Mori said.

Mori added that playing games has helped her pass the time well into old age, and said she doesn’t regret the decision to become a hardcore gamer.

“After living for this long, I feel more than ever that playing games for this long was the right choice. I am truly enjoying my life – it’s rosy,” she said.

Check out Guinness World Records’ full interview with Mori below.