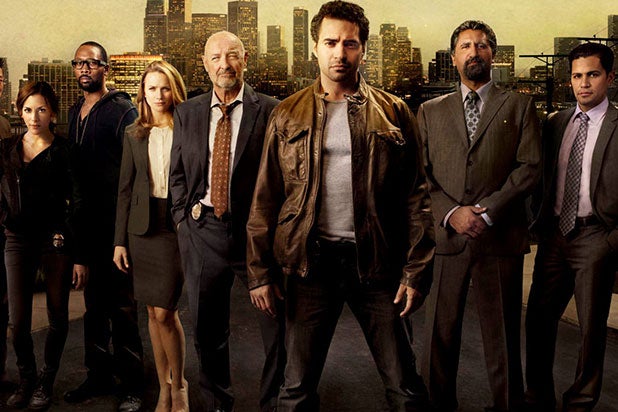 “Gang Related” is no more.

The drama will not be returning to Fox’s schedule, a spokeswoman for the network told TheWrap on Tuesday.

The series, which starred Ramon Rodriguez, Jay Hernandez, Cliff Curtis and rapper-turned-actor RZA, centered on the Los Angeles Police Department’s gang task force. It  premiered in May and finished its season run on Aug. 14.

The final episode of the series posted a 0.7 rating/2 share in the 18-49 demographic most important to advertisers, with 2.4 million total viewers. Both numbers actually represented double-digit increases over the previous week’s episode.