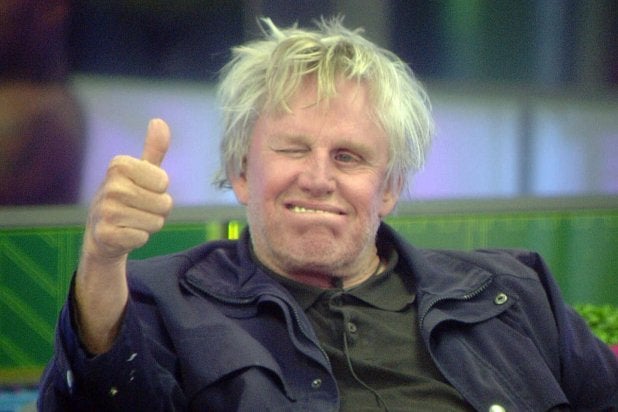 While not as grueling as the traditional iterations of “Big Brother,” Great Britain’s “Celebrity Big Brother” does require its celebrity houseguests to spend a month together with cameras watching their every move. In the 14th edition, Gary Busey became the first-ever American to emerge from the house a winner.

Olympic boxer Audley Harrison came in second to the 70-year old actor. “They’ve picked Gary and I’m okay with that,” he said.

Busey said that his time in the “Big Brother” house actually helped him. “This show showed me things about myself that need to change,” he said. “‘Big Brother’ is perfection and they gave me guidance.”

Harrison acknowledged that Busey had shown some growth and change during his time in the house with the actor. Busey was up for eviction multiple times, setting a new “Celebrity Big Brother” record with 24 total nominations for eviction.

Busey was one of three Americans in the latest season of “Celebrity Big Brother.” He was joined by actor Leslie Jordan and “The Hills” star Stephanie Pratt. Past Americans to appear on the show include Evander Holyfield, Dustin Diamond, Michael Madsen, , Heidi Fleiss, Ivana Trump, Coolio, La Toya Jackson, Verne Troyer, Dirk Benedict, and .